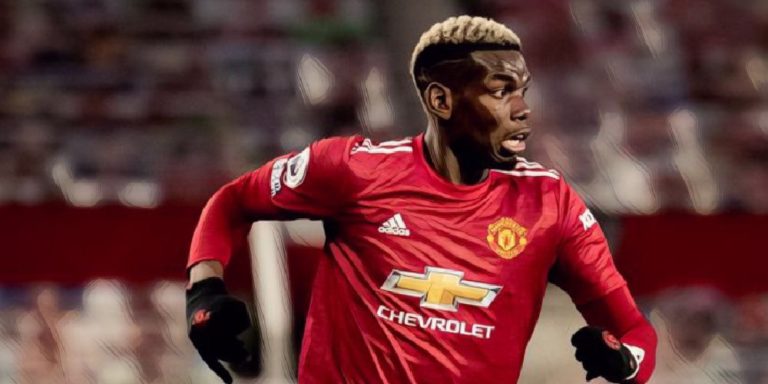 Paris Saint-Germain are refusing to give up hope in their pursuit of Paul Pogba as the midfielder stalls on signing a new contract at Manchester United.

Pogba has entered the final year of his contract with the Red Devils and the uncertainty surrounding his future has led to transfer speculation, with PSG having emerged as front runners to secure the 28-year-old’s signing.

United are keen to retain the services of the France international beyond this season, though face the prospect of Pogba leaving on a free transfer in 2022 if a new deal is not agreed.

According to L’Equipe, PSG view Pogba’s contract situation as the perfect chance to sign the star for a ‘reasonable price’ and a fee of around €50m has been mooted – though the Ligue 1 side would need to raise funds through player sales before a sizeable bid could be made.

The report says that Pogba is ‘very tempted’ by the prospect of a move abroad after five largely underwhelming seasons at Old Trafford, with PSG potentially providing the midfielder with a chance to return to his native Paris region.

PSG have so far enjoyed an impressive window of recruitment after signing Georginio Wijnaldum, Sergio Ramos and Gianluigi Donnarumma on free transfers, in addition to the €60m capture of Inter Milan wing-back Achraf Hakimi as the club gear up for another tilt at the Champions League.

The post PSG ‘aren’t giving up hope’ of signing Pogba first appeared on The Football Faithful.