New manager Antonio Conte is confident he can work with struggling Tottenham striker Harry Kane to help restore him to his former status.

Kane, 28, continues to shine for England and has bagged 16 international goals from as many games this year. But he has looked a shadow of his former self wearing the white of Spurs this term. His proposed move to Manchester City failed to materialise and it clearly had an effect on the Londoner.

He has bagged just one Premier League goal and one assist from 10 appearances. The England skipper has managed to score seven times in the Europa Conference League.

However, he needs to start finding the net in the league to help the north Londoners close the gap to the top four. Conte is now in the dugout after replacing Nuno Espirito Santo.

The former Chelsea chief is a big fan of the prolific hitman. And he sees no reason why together they cannot see the old Kane back at the Tottenham Hotspur Stadium.

“I think every single manager wants to sign Harry Kane because we are talking about a top, top player,” he said, via talkSPORT. “I have the possibility to work with him, to exploit his characteristics, quality and potential.

“Harry is a world-class striker and I am very happy to be his coach. For sure, with Harry we can do important things.”

Spurs have scored just nine goals from 11 top-flight games in 2021-2022. Kane’s dip in form has reflected that of his club.

The Lilywhites have failed to register a shot on target in league action for over four hours. Kane has been prolific for England, scoring seven times during the recent international break.

Conte was pleased to see him find the net for his national side. And he hopes to help both the captain and his team-mates elevate their game in the coming months.

“We are talking about a world-class striker and he is an important player for us, so to score is a boost for him,” he added. “And I’m very happy because I have the opportunity to know him much more. 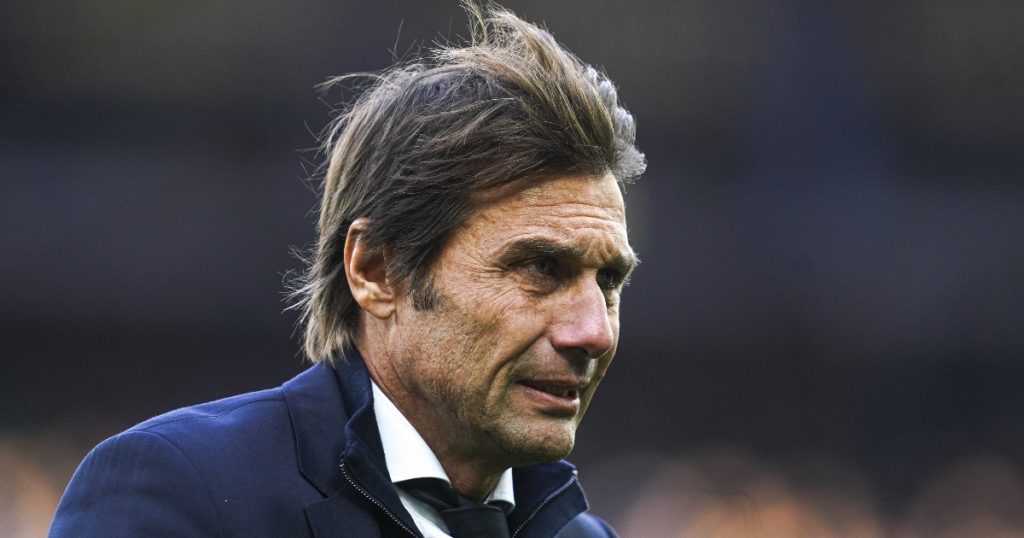 “I understood that he’s a top player in many aspects. He wants to train very, very hard and improve.

“That is fantastic for me because my first task is to improve the players, bring the players to another level, another step. In this team, I think many players can do this.”

The post Conte adamant he can succeed at Tottenham in key area Nuno failed appeared first on TEAMtalk.