Klopp has just come up with £18m target for Liverpool…and he’d be a superb signing – originally posted on Sportslens.com 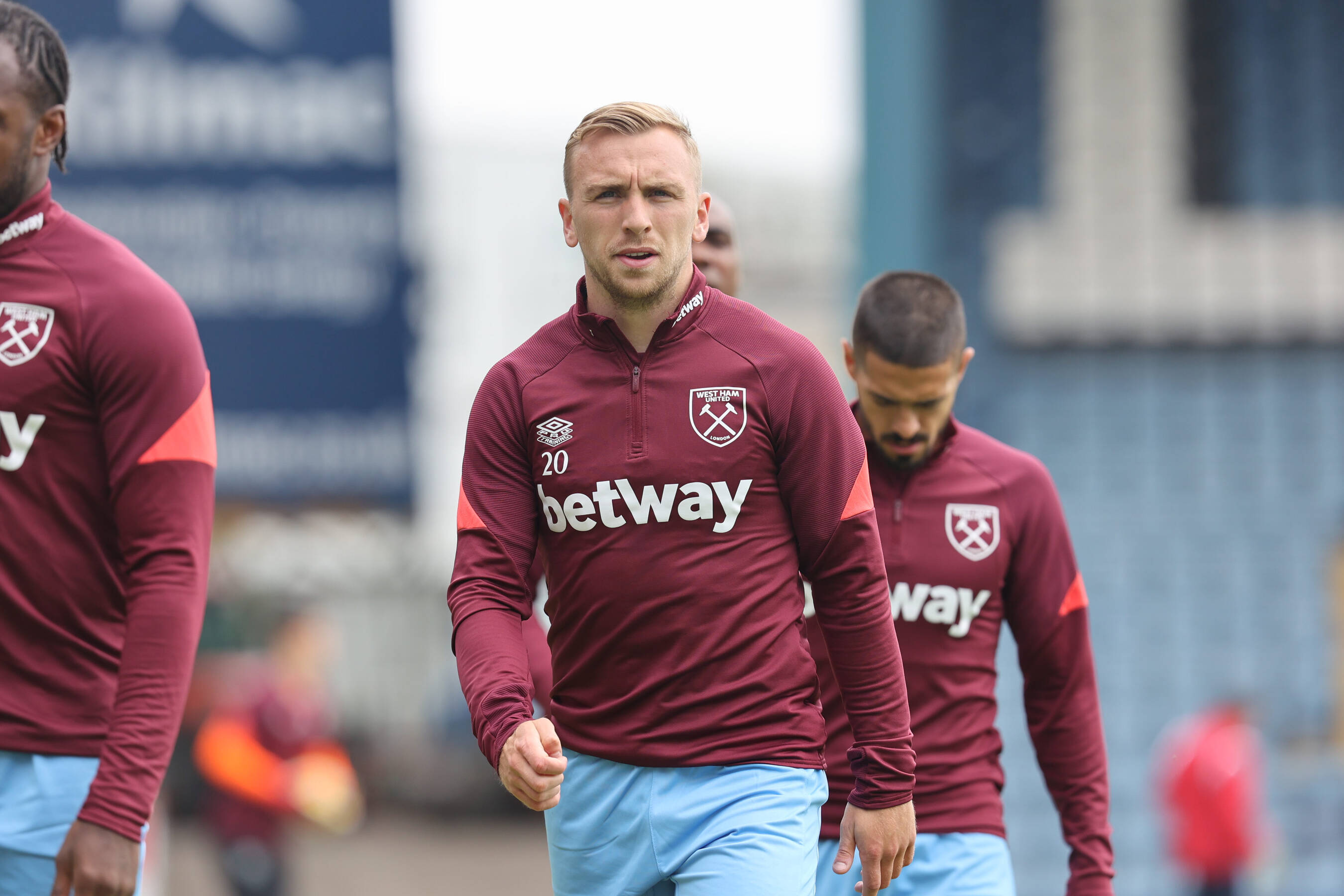 According to reports from The Athletic, Jurgen Klopp is a big fan of the 24-year-old winger who dazzled last season for the Hammers.

Jarrod Bowen is on Liverpool’s shortlist for potential attacking targets. Jurgen Klopp a big fan. Whether they reinforce the squad in that area in this window depends largely on whether Origi/Shaqiri move on. #LFC https://t.co/GqbOZf7r8k

Liverpool have signed Ibrahima Konate from RB Leipzig this summer by paying £36m, but the Reds are not done yet.

It has been widely reported that Liverpool are now looking to sell a host of fringe players and utilise the money in bringing in new faces.

Could Bowen be the next signing for the Reds?

The Hammers paid around £18 million for Bowen to sign him from Hull City in January 2020. Since then, he has been simply brilliant.

He signed a long-term contract with West Ham. They are unlikely to lose him, but in case Liverpool insist, the Hammers are expected to demand a high transfer fee for him.

Bowen is a versatile winger but he is most effective playing on the right-wing where Liverpool have arguably the best winger in the league, in the form of Mohamed Salah.

Having said that, the Reds need a strong squad to take the Premier League title back from Manchester City. Xherdan Shaqiri, despite his vast talent, has only managed to show flashes of brilliance and has never managed to hit consistency.

He could be offloaded this summer if Liverpool get a decent transfer fee for him. Bowen, more energetic, lively and young, would be a natural replacement for him.

On paper, it might seem like it’s an underwhelming signing, but if anyone can make Bowen a world-class player, it’s Jurgen Klopp.

Read: West Ham United have revived their interest in signing in Alex Kral