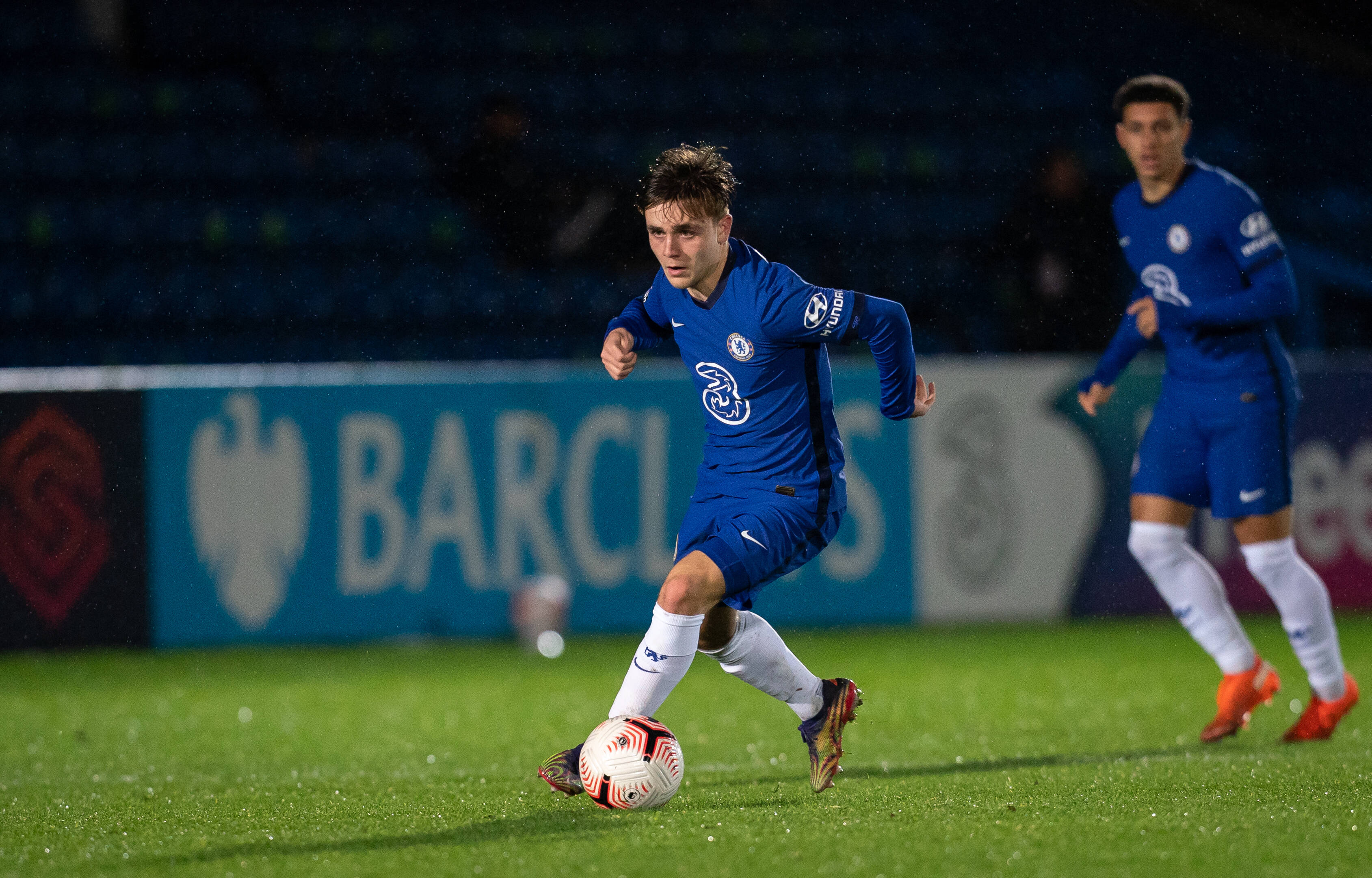 Leeds United are closing in on the signing of Lewis Bate from Chelsea this summer.

According to Simon Johnson from the Athletic, the two clubs have agreed on a fee for the talented young central midfielder.

Chelsea have inserted a sell-on clause in the player’s contract but there will be no buy-back option for the Blues.

Apparently, Leeds are now discussing personal terms with the 18-year-old midfielder and the player could undergo his medical tomorrow.

Lewis Bate is closing in on a move from #CFC to #LUFC. Fee has been agreed with a sell on clause, no buy back. Personal terms being discussed in view of a medical tomorrow. Still possibility of another club hijacking it late but obviously time is running out for that to happen.

Bate is a key member of Chelsea’s under 23 squad and he is highly rated at the London club.

His signing is clearly a long-term acquisition for Leeds and it is unlikely that he will join up with Marcelo Bielsa’s first team squad anytime soon.

The youngster has tremendous potential and he could develop into a key player for the Whites in the coming seasons.

Leeds have helped young midfielders like Kalvin Phillips develop into quality Premier League players over the last few seasons and Bate will be hoping to break into the first team scene soon.

Chelsea will probably be disappointed with the 18-year-old’s departure given how talented he is. The Blues were under pressure to sell him this summer because of his contract situation. The midfielder’s contract at Stamford Bridge expires in the summer of 2022 and he would have been a free agent next year.