Pogba’s future at Old Trafford has proved a constant topic throughout his second spell at the club. Indeed, Real Madrid have always had interest. More recently, though Paris Saint-Germain and Barcelona have emerged as transfer suitors for the Frenchman, who recently starred at Euro 2020.

United are in a tricky situation, with Pogba’s £290,000 per week contract expiring next summer.

Previous reports have claimed that the Red Devils feel worried that he is delaying talks to assess the interest which has subsequently arrived from elsewhere.

Now, the Daily Mail reports that the pressure on United to sell has grown further.

That is because Pogba’s agent Raiola has opened talks over personal terms with PSG. Furthermore, the French giants believe they can sign the midfielder for £43million.

That fee would amount to less than half of the £89million United paid for him in 2016.

While United would want more money if they did sell, they are not in the best place to negotiate, given his contract situation.

What’s more, the alternative to not getting £43million – if Pogba does not want to renew – is to lose him for free next summer.

Pogba has reportedly given no firm indication yet that he wants to sign a bumper new deal.

Still, the newspaper adds that, despite Raiola’s advances, United and PSG have had no official contact.

United’s squad has begun to take a new shape around Pogba, with winger Jadon Sancho signing. 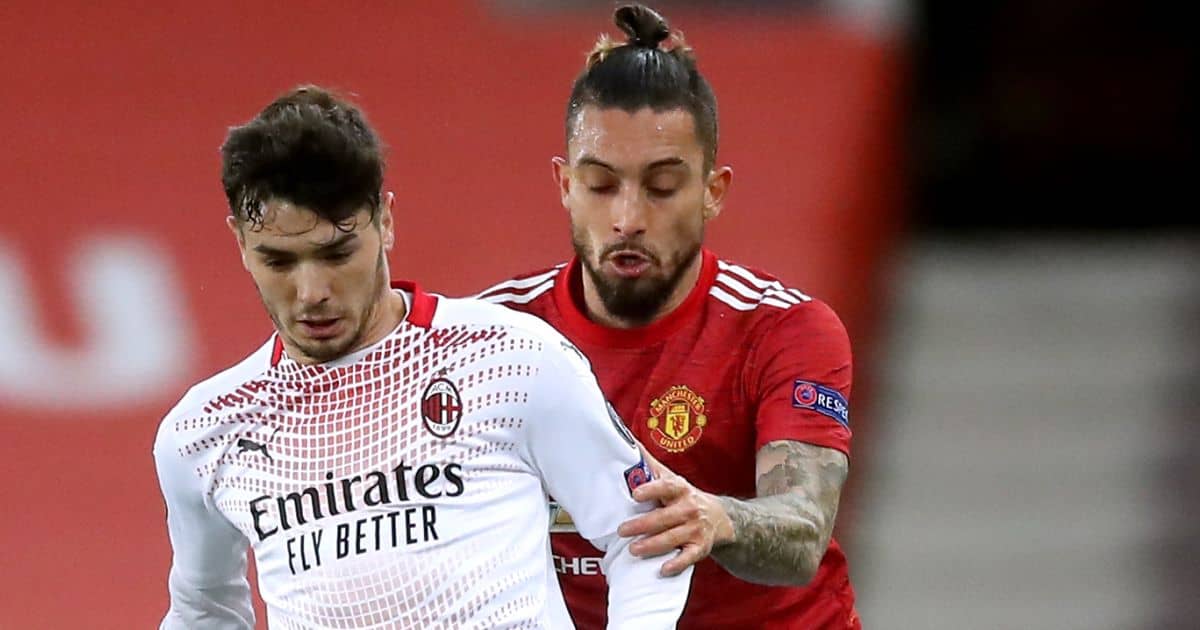 The Serie A side have begun looking at the Portuguese after Roma pulled the plug on their move for him.

Telles has struggled for game time at left-back because of Luke Shaw’s resurgence.