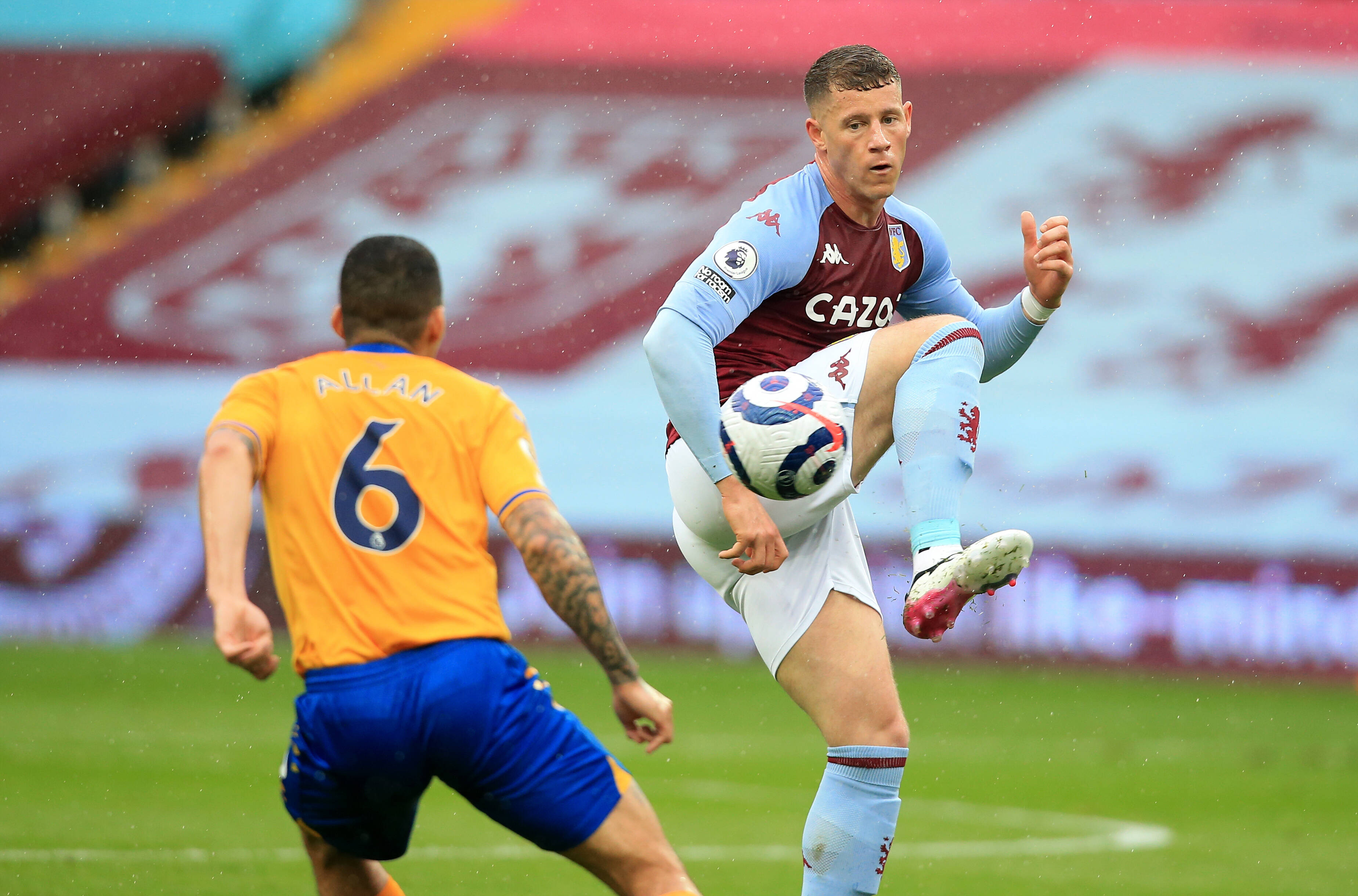 Chelsea midfielder Ross Barkley has been linked with a move away from Stamford Bridge and West Ham United are reportedly keen on securing his services.

According to 90 mins, the Hammers are in talks with the Blues regarding a move for the attacking midfielder and David Moyes is keen on a reunion with Barkley at the London club.

Moyes has worked with Barkley during their time together at Everton and he knows the midfielder’s strengths and weaknesses.

The 27-year-old was on loan at Aston Villa last season and despite managing to make an impressive start at the West Midlands club, Barkley’s form dipped drastically and he struggled to hold down a regular starting berth under Dean Smith towards the end of the season.

It is highly unlikely that he will get first-team opportunities at Chelsea next year and the player must look to move on permanently in the summer.

Moyes managed to get the best out of him at Goodison Park and the West Ham manager might be the one to unlock his potential once again.

The Hammers will be playing in the Europa League next season and they will need to add considerable depth and quality to their squad.

Signing someone like Barkley for a reasonable price could prove to be smart business for the Londoners and the transfer could look like a bargain if the player manages to recapture his peak form.