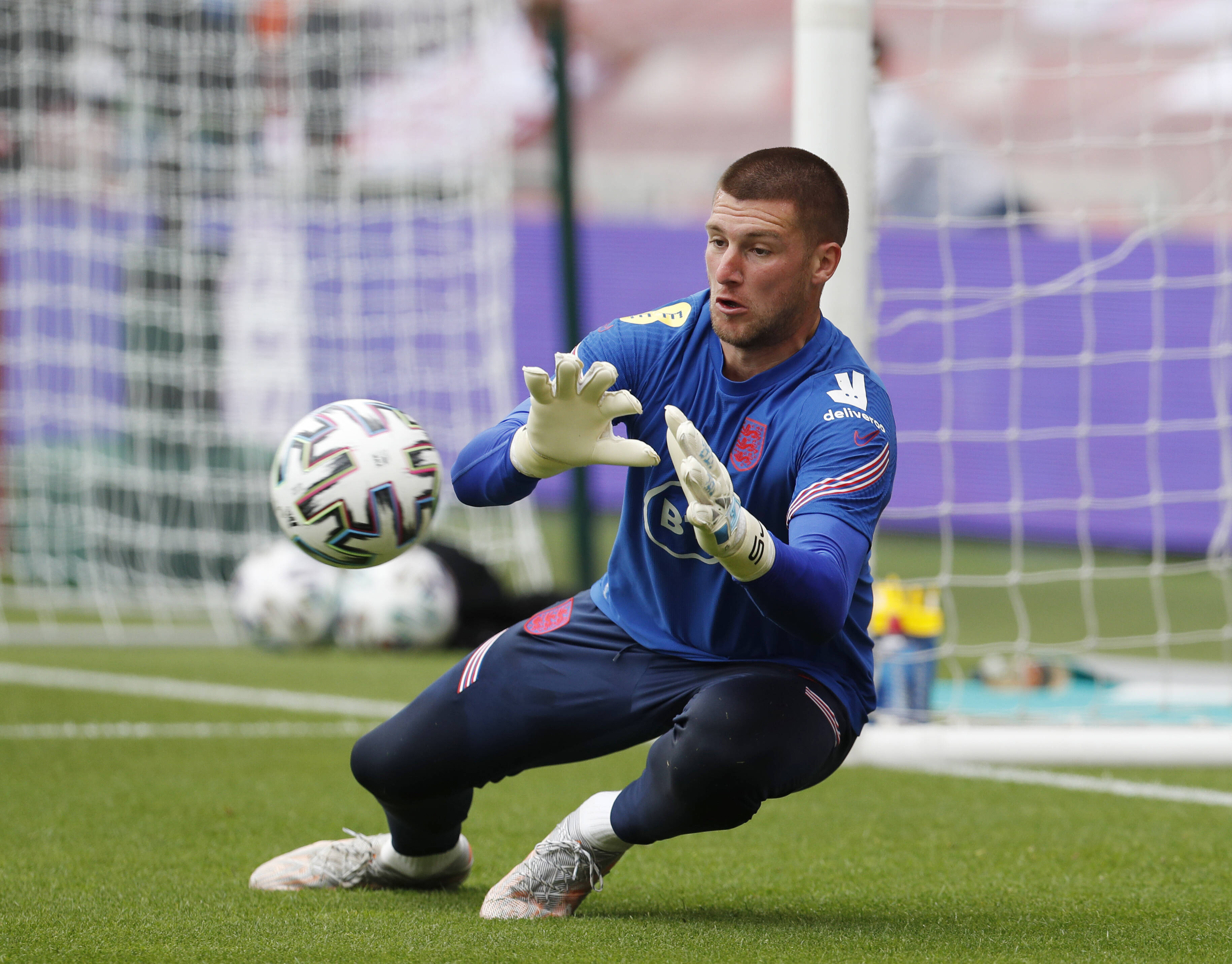 The England international has entered the final year of his contract with the Baggies, and he is likely to be sold before the end of the transfer window.

The Hammers recently made an opening bid of around £6 million for the 28-year-old that has been rejected. The Baggies are looking for at least £10m.

Speaking to Football Insider, the former Arsenal striker said that the Hammers have made a low-ball offer for the Manchester United graduate.

He added that the Baggies are likely to hold out for their asking price, and fancied the Gunners to meet the price tag for the shot-stopper.

He said: “The £6m bid is some serious low-balling from West Ham. They are testing the water to see if West Brom are desperate. You keep the £6million West Ham. Arsenal will come in with the £10million, no messing around.”

“As a football club you want to move a few of the big earners on and I think Johnstone will be towards the top end. I’d have been surprised if anyone got Johnstone for as little as £6million, that is very low for a player of his ability.”

The Hammers are looking at alternative options as they aim to find a serious competitor to Lukasz Fabianski for the number one role next season.

Johnstone is one of the top players on their radar, but they are also exploring a loan deal for Paris Saint-Germain’s Alphonse Areola with an option to buy.

Meanwhile, the Gunners are eyeing Johnstone as a back-up to Bernd Leno. Johnstone could replace the German as the first choice in the long run.

Johnstone only made his Premier League debut last term, but showed his class between the sticks, saving 161 of the 228 shots on target.

Judging by the transfer activity of both clubs, the Gunners are definitely looking the more ambitious after a disappointing eight-place league finish.

The price tag for Johnstone is affordable, but the club have yet to decide on their prime target. They have also been linked with Sheffield United’s Aaron Ramsdale.

Stats from Transfermarkt.com and FBref.com