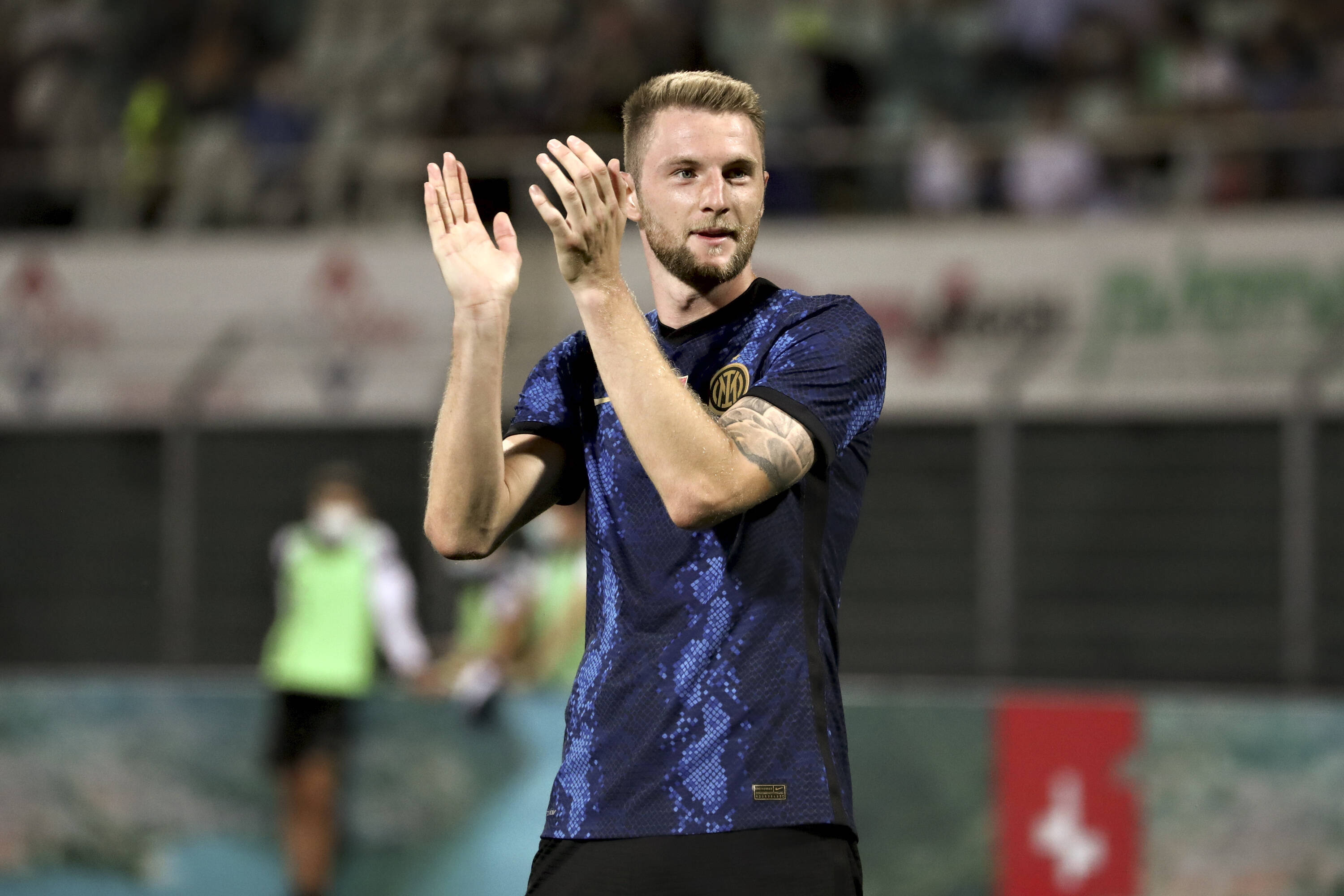 Milan Skriniar has been linked with a move to the Premier League for a while now and it appears that Tottenham Hotspur are still keen on signing him.

According to Calciomercato, the newly appointed Tottenham director Fabio Paratici is a great admirer of the 26-year-old Slovakian defender.

Skriniar had an outstanding campaign with Inter Milan last season and he helped them win the Scudetto after 11 years.

It is highly unlikely that the Italian champions will look to cash in on a key defender especially after their decision to sell Achraf Hakimi to Paris Saint Germain.

Inter are under no pressure to sell the defender in the summer and Skriniar is not angling for a move away either.

As far as Tottenham are concerned, the Londoners are in desperate need of defensive reinforcements and the 26-year-old would be a quality addition to their back four.

Colombian international Davinson Sanchez has struggled to live up to the expectations since his move from Ajax and the player has been linked with a move away from the Premier League this summer.

Meanwhile, Toby Alderweireld is in the twilight years of his career and Nuno Espirito Santo must look to bring in one or two quality centre backs in the coming months.

The Londoners have been linked with the likes of Joachim Andersen and Jules Kounde as well.