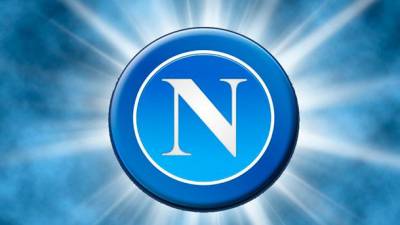 MILAN: Victor Osimhen proved decisive on his Serie A debut inspiring Napoli to a season-opening 2-0 win at Parma on Sunday, the first game in which fans were allowed to return to an Italian stadium.

Italy’s government from Sunday allowed up to 1,000 spectators at open-air sports events.

And Rino Gattuso’s Napoli and new Parma coach Fabio Liverani’s side faced off on front of a sparse gathering at the Stadio Ennio Tardini.

After a barren first hour in Emilia Romagna, Osimhen came off the bench to provide an electric shock for Gattuso’s side.

Dries Mertens and Lorenzo Insigne scored both goals after his arrival which were set up by Mexican Hirving Lozano.

“Oshimen at this moment has an extra gear,” said Gattuso of the 21-year-old Napoli paid French club Lille a club record €80 million (RM3.9 billion) for this summer.

“He’s a serious lad who does not forget where he comes from, he lost his parents as a child, he is a young man with the head of a 40-year-old.”

The decisive tactical switch lifted Napoli from zero opportunities to six, with two goals, and as many near misses.

Just after his arrival, Osimhen picked up a Lozano cross to force a poor clearance from Parma defender Simone Iacoponi into the path of Mertens who finished after 63 minutes.

Insigne hit the post before he made it 2-0 after 77 minutes, to hand Parma, 11th last season, a first defeat on front of their new owner US billionaire Kyle Krause who purchased a 90 percent stake in the club during the week.

For Napoli, meanwhile, it was a first step in their bid to return to Champions League next season.

Berhalter: “USMNT can shock the world at 2026 World Cup”