Gary Neville has admitted Ole Gunnar Solskjaer’s dismissal had become an inevitability but has revealed why he thinks the club would never have appointed Antonio Conte, if he was available.

Solskjaer was sacked on Sunday morning – hours after a humiliating 4-1 defeat to Watford at Vicarage Road, a loss that was the club’s fifth in their last seven Premier League outings.

Speaking prior to Manchester City’s clash with Everton on Sunday, Neville told Sky Sports: “Watford mauled Manchester United, Ole could not get a performance out of them in the end. The players looked drained of confidence. I am not surprised today that it has ended.

“He has always had that result in the past that has pulled him out of the mire when you thought it might get a little bit too tricky for him. But this time the results have just got worse and worse. The worst thing has been the performances.”

The club’s hierarchy stood by Solskjaer after the humiliating 5-0 home defeat to Liverpool and then the 2-0 loss to Manchester City.

But even though he only signed a new three-year deal in July, the end finally came – with United a whopping 12 points off leaders Chelsea and six away from fourth spot.

“When a manager cannot get a performance out of his players and the results are getting as bad as they are, in this game, you are going to lose your job,” acknowledged Neville.

“Nobody thought this was going to happen when Cristiano Ronaldo signed. Even before yesterday’s game I thought that getting to the end of the season was the right thing to do if they could. They obviously have not been able to do that.”

United have confirmed that Michael Carrick will be in temporary charge, with their intention to eventually appoint an interim manager until the end of the season – a decision that has already been heavily criticised.

It means United are likely to have two different temporary bosses over the next six months and as many as four different managers over a 12-month period.

“They have not planned for this,” said Neville. “They have not prepared for it. I don’t think anybody would have done. It has deteriorated so badly and so quickly. 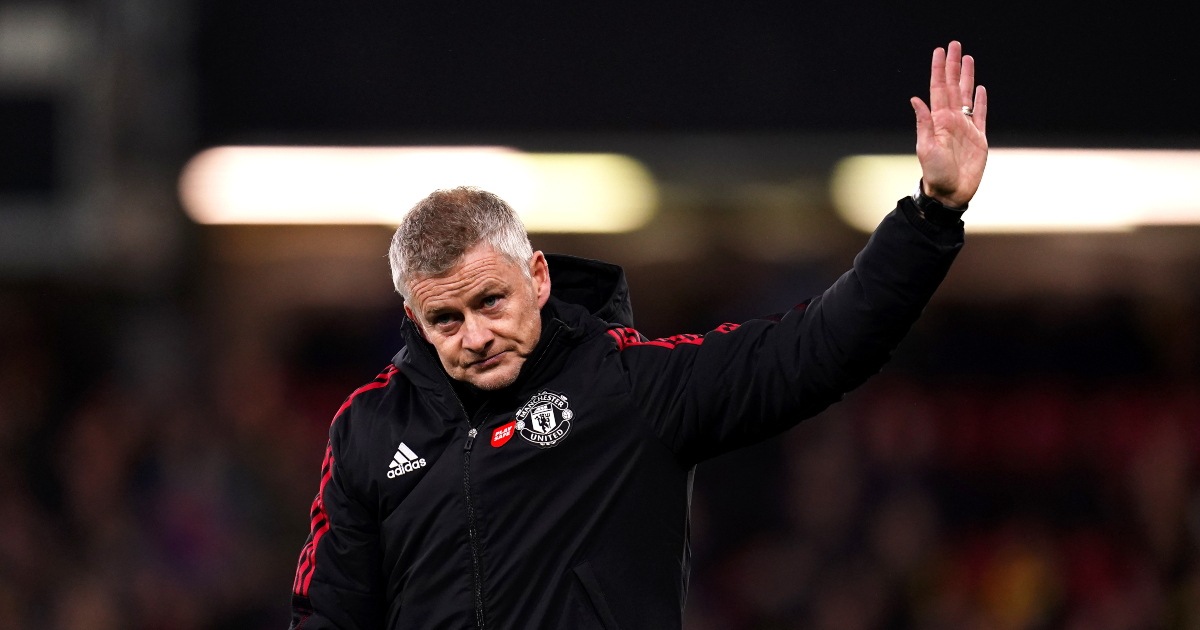 “Michael Carrick takes over now. I suspect the only option is to put someone in until the end of the season. That has been obvious for the last few weeks.

“If there was a world-class manager sat on the shelf ready to go, Ole would have been gone before now. I think, one, the fact that they believed in him and, two, tried to let it go. But thirdly, the fact that they have not had anyone to appoint sat there in the wings waiting.

“There will be people who say ‘Antonio Conte has just gone to Tottenham’. He was never coming to Manchester United.

“Manchester United’s board were never going to appoint Antonio Conte whether you agree with that or not.

“I don’t think Antonio Conte would have been a fit for Manchester United and I don’t think there is an absolutely perfect fit available at this time so they have to bring someone in temporarily until someone is available who can take forward the work that Ole Gunnar Solskjaer has done.”

The post Gary Neville reveals why Man Utd would never have turned to Conte after Solskjaer sacking appeared first on TEAMtalk.