Man City to deny Sterling a move to Barcelona

Man City to deny Sterling a move to Barcelona 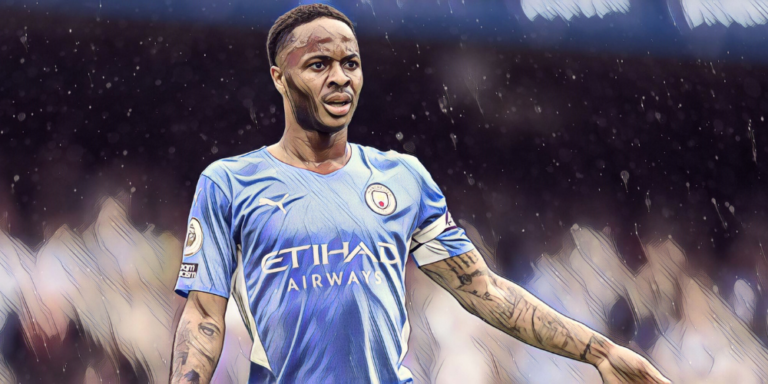 Manchester City are set to deny Raheem Sterling a move to Barcelona in January, despite the winger having fallen out of favour at the Etihad.

The 26-year-old has made just three Premier League starts so far this season after slipping down the pecking order at Manchester City, despite his impressive displays at Euro 2020 in which he was pivotal in England’s surge to the final.

Problems at club level seemingly stretch beyond the summer, however, with the former Liverpool man losing his place during the second-half of last season, following the standout displays of compatriot Phil Foden.

Sterling – who has netted 116 goals in 307 games for the club in all competitions since his £49m arrival in 2015 – had been linked with a departure doing the most recent transfer window, although no exit came to fruition with City seemingly keen to keep their man despite their abundance of attacking options.

With his situation not improving in the early months of the current campaign, with Spanish outlet SPORT reporting that he has asked to be allowed to join La Liga giants Barcelona.

The forward has previously spoken of his desire to one day play abroad, with a move to the Nou Camp no doubt an appealing destination, particularly with club legend Xavi having only recently returned to the club as manager.

With less than 18 months remaining on his existing deal and so far little progress in talks over an extension, it would appear that the player is keen to depart, the report claiming that City would be willing to sanction a departure on loan.

However, the Mirror are reporting that any loan approaches will be blocked by the Premier League side, while they will also reject any cash offers in the winter window unless they can bring in a suitable replacement.

That would make a summer departure more likely, although both Sterling and Barcelona are thought to favour a move in the New Year, though the Catalan club’s current financial woes means that they can only commit to a temporary switch and would also be unable to cover his £300,000-a-week wage.

Unsurprisingly, City are believed to be unwilling to effectively hand over such a talented asset and aren’t keen on weakening their squad, despite Sterling’s limited role at present.

The post Man City to deny Sterling a move to Barcelona first appeared on The Football Faithful.