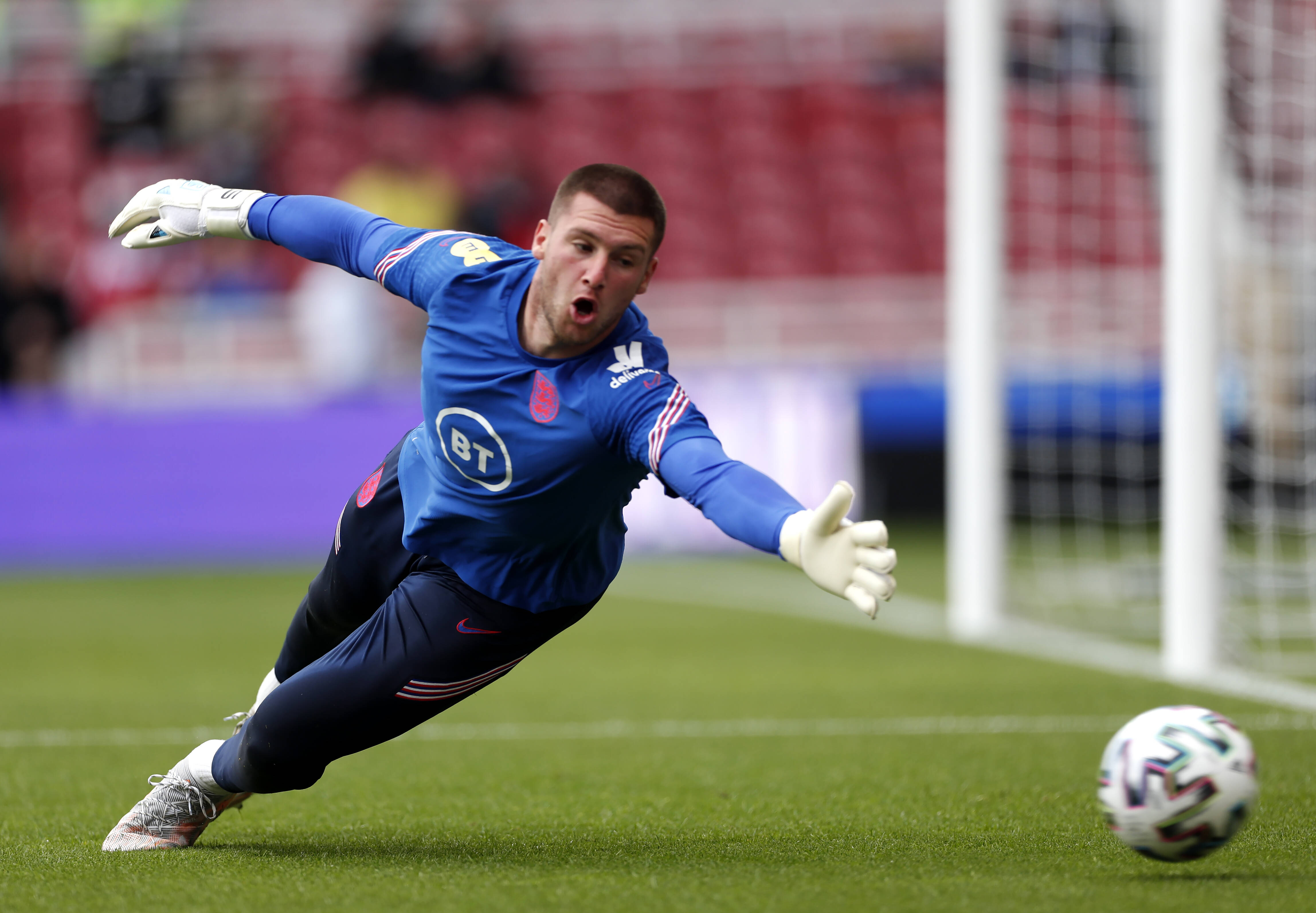 West Ham need to double their amount to sign Sam Johnstone from West Bromwich Albion this summer, according to reports from The Athletic.

The 28-year-old goalkeeper is facing an uncertain future at the Hawthorns.

The England goalkeeper has a contract at the club till 2022, and West Brom want to sell him now than lose him for free next summer.

The player also wants to continue in the Premier League, but the Baggies haven’t received enough offers for him.

The Athletic claim West Brom had previously set a tentative asking price of £20 million at the end of last season.

However, they are now ready to reduce their asking price and offload him for around £12 million, which seems a decent value for money for a quality goalkeeper.

West Ham are the only club to have made an official approach to sign the player. They have only offered around £6 million, which is well below the club’s valuation.

The Baggies believe that there is still plenty of time remaining in the window for other bidders to come to the table.

Although Albion are still planning for life in the coming season without Johnstone, he will be reinstated as the first-choice goalkeeper should he fail to secure a move away.

West Ham are working on other deals with signing a striker and an attacking midfielder is a priority for them. The Hammers have been trying to sign Jesse Lingard on a permanent deal, but they have now turned their attention towards signing Ross Barkley.