Zinedine Zidane not interested to replace Solskjaer at Manchester United

Zinedine Zidane not interested to replace Solskjaer at Manchester United 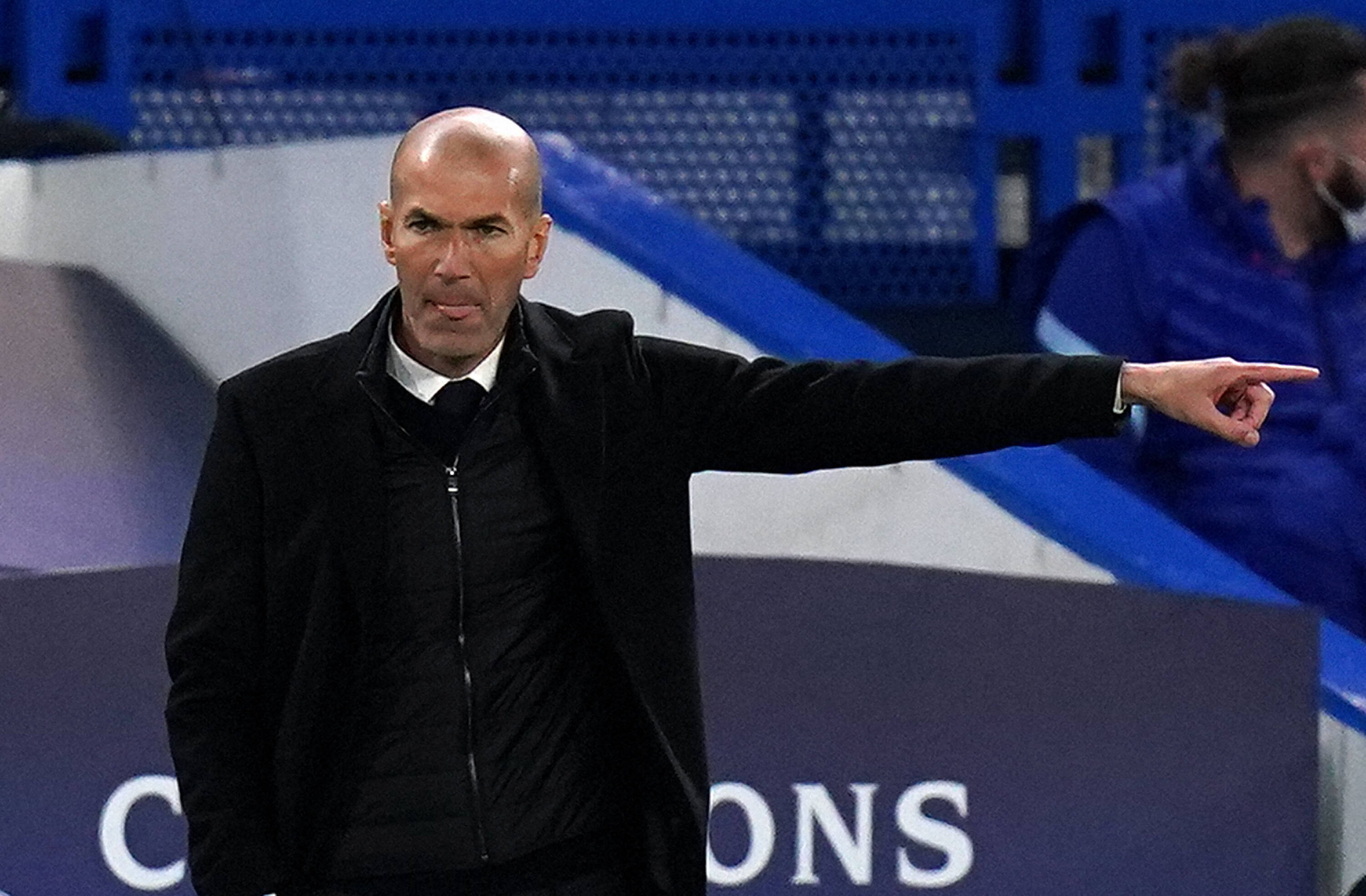 The Norwegian boss was already under huge pressure after the Red Devils’ disappointing defeats to Liverpool and Manchester City in the Premier League.

However, Saturday’s thrashing at the hands of Watford proved to be the final straw for Solskjaer at Old Trafford.

The 48-year-old was appointed as caretaker manager in December 2018 after the dismissal of Jose Mourinho. But he was handed a long-term contract after he guided them to a series of victories.

The former Cardiff City manager led the club to a third-place finish in the 2019-20 season before securing them second spot in the league last term.

However, he has now lost his job at United after remaining in the position for nearly three years.

According to BBC Sport, Manchester United have approached Zinedine Zidane to replace Solskjaer at Old Trafford.

However, the former France international is reportedly not interested in becoming the next manager at the Red Devils.

Zidane started his coaching career at Real Madrid’s reserve team. He remained in the job for two years before becoming the first team boss in 2016.

The 49-year-old was highly successful at the Santiago Bernabeu, where he won three consecutive Champions League trophies.

He left the important position in 2018 but returned to the club the following year. His second spell at Real saw him winning a La Liga title as well as a Supercopa de Espana.