Italy are set to face Austria in the second round of 16 fixture of the 2020 UEFA European Championship at Wembley on Saturday. The Azzurri, who are into the knockout stage without conceding a single goal in the group stage, by far, have been the best side in the tournament and have mesmerized every viewer with their beautiful, possession-based football, a contrast to the yesteryear Italian identity.

So our Round of 16 clash is now set

They started off the tournament with an emphatic 3-0 win over Turkey and continued the same performance, registering another 3-0 win against Switzerland. These were followed by a hard-fought 1-0 victory over Wales in the final group stage game but were the better side in the whole game.

Austria, too, have been consistent in what they want to portray to the football fraternity with their attacking football, which was evidently visible in their 3-1 and 1-0 wins over North Macedonia and Ukraine, respectively.

Marko Arnautovic’s absence was clearly visible during their 2-0 defeat against the Netherlands, but with his return, Austria will feel confident going into the game on Saturday.

As Italy go into the knockout stages, injuries are starting to flare up for the Azzurri, with captain Giorgio Chiellini and Alessandro Florenzi still being doubts for the game against Austria. But they have enough players on the bench who can replace them at ease, but Chiellini’s experience will matter a lot if he does or does not play. 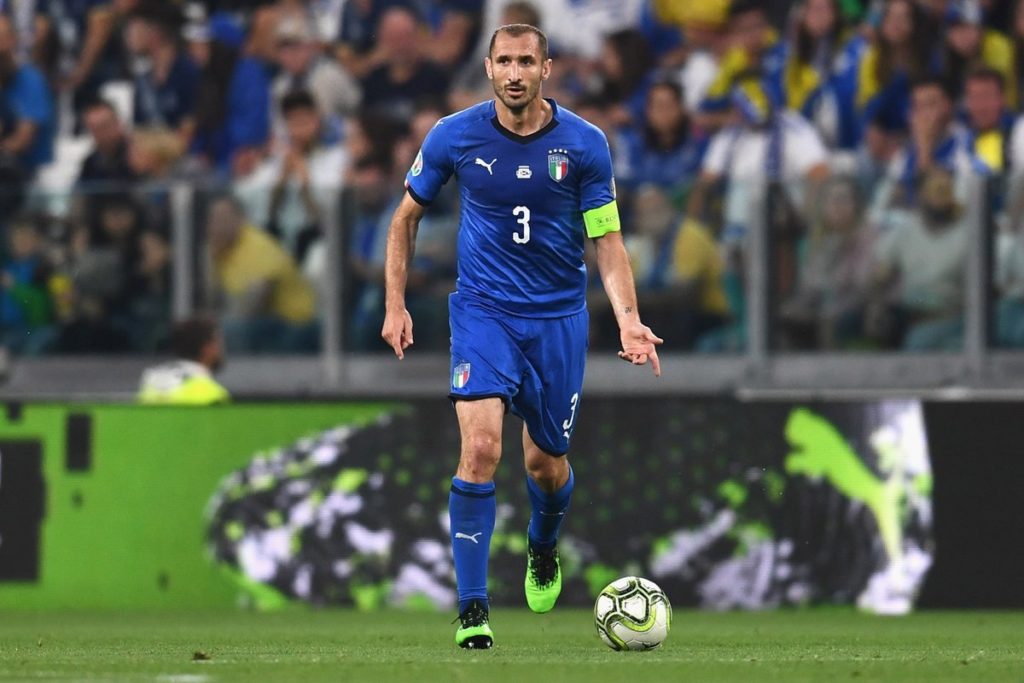 Chiellini will be a big miss for Italy if he isn’t fit in time for the game against Austria. (Image Courtesy: UEFA Euro 2020 / Twitter)

Similar to Italy, Austria also go into their round of 16 fixture with a list of players who are unavailable to take the field. Christoph Baumgartner, who started all three games for Austria, is set to miss out after a head injury during the game against Ukraine, while Valentino Lazaro is set to miss the entire tournament after the occurrence of a muscle injury during training. 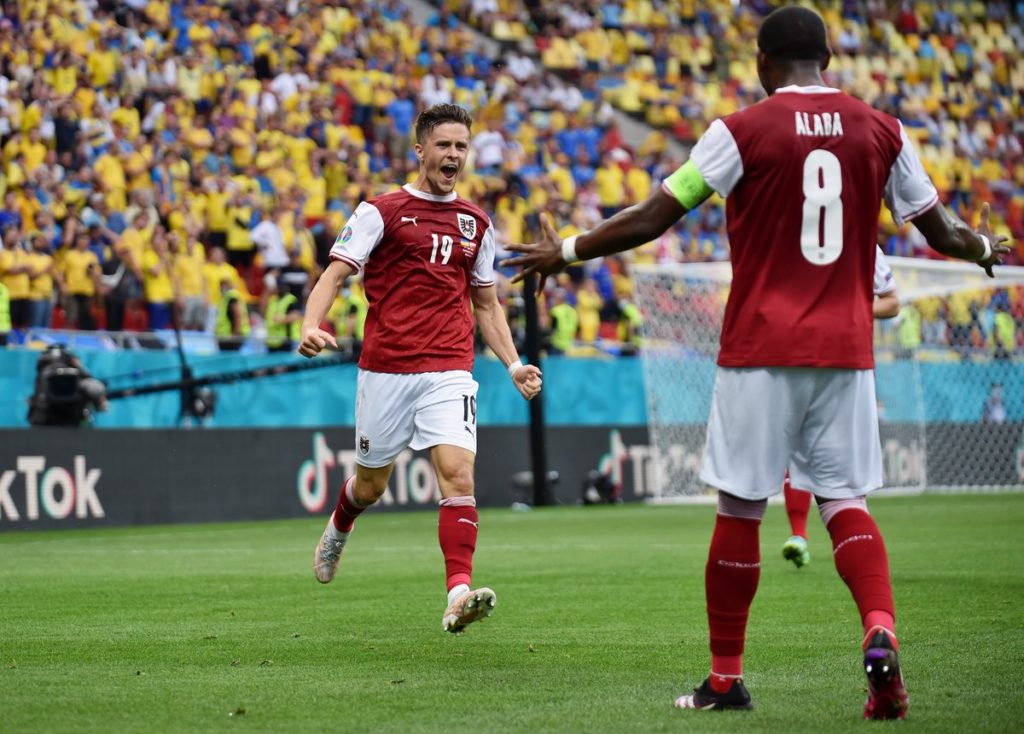 Christoph Baumgartner has been a revelation from Austria and will be a big miss against Italy. (Image Courtesy: UEFA Euro 2020 / Twitter)

Defender Martin Hinteregger also suffered a muscle injury during the game against Ukraine but is set to be fit, given that there are six days for recovery. Julian Baumgartlinger, the captain of the side, who came on in the final minutes of the first game against North Macedonia, has not featured since and is also a doubt for Saturday’s fixture.

Although Italy have a plethora of attacking talent in their ranks who could impact a game in their own way, Sassuolo’s Manuel Locatelli has shown us why he is highly regarded by fans and viewers across the globe and has become Italy’s most important player in this edition of the Euros.

While his attackers have contributed regularly in the group stages, manager Roberto Mancini will hope that his front-line takes more responsibility in scoring the goals and winning them the match against Austria.

For Austria, everything depends on how and where their vice-captain David Alaba plays. The now Real Madrid star can play anywhere across the defence and also in midfield and it falls on the manager Franco Foda on what quality of Alaba he wants against Italy.

4 – David Alaba created four chances in the first half versus Ukraine – only Martin Harnik against Croatia at EURO 2008 (5) has created more chances for Austria in a whole game at the European Championships. Visionary. #EURO2020 pic.twitter.com/qYrOdRMQRU

Alaba’s quality on the ball is unparalleled while his defensive contributions are also second to none. Apart from Alaba, Arnautovic’s attacking prowess also plays a crucial role in how Austria play as an attack and Foda will hope he does the same as he did in the group stage.

With both squads in such good form leading up to the knockout stages, it would a difficult task to predict a winner among the two, although Italy go into the game as favourites.

Italy will bank on their defence, which has kept 11 clean sheets in a row and play with more possession, while Austria will look to settle back and hit the Italians on the counter, hence, FootTheBall says, Italy 2-0 Austria.

The post DAVID VS GOLIATH appeared first on FootTheBall.