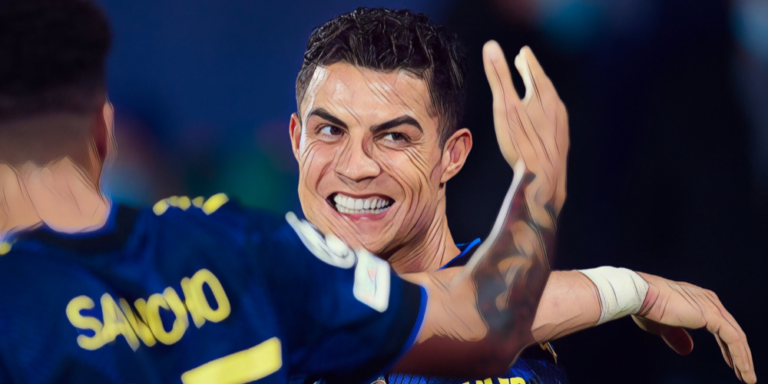 Manchester United secured their place in the last 16 of the Champions League by beating Villarreal 2-0 away tonight.

Interim coach Michael Carrick rang the changes after last weekend’s embarrassing defeat at Watford, but in all honesty the Red Devils once again seemed to lack intensity and organisational structure during the opening exchanges.

Unai Emery’s Villarreal side dominated possession throughout the opening 45 minutes, with 19-year-old Yeremi Pino forcing fellow countryman David de Gea into a smart stop after a fine volley from the edge of the area.

While United looked somewhat brighter as the second-half began, the home side were still in the ascendancy with De Gea once again saving his side with a superb stop down to his right from a Manuel Trigueros volley just before the hour mark.

The game would be flipped on its head in the 66th however, when Carrick withdrew the ineffective Donny van de Beek and Anthony Martial, replacing the duo with Bruno Fernandes and Marcus Rashford.

Manchester United immediately looked a more dangerous outfit and they would take the lead in the 78th minute via the irrepressible Cristiano Ronaldo. The Portuguese superstar pouncing on a mistake from former Spurs and Watford man Etienne Capoue and cooly looping a finish over the Villarreal ‘keeper from the edge of the box.

High-profile summer signing Jadon Sancho then hammered home a powerful finish from 12 yards out to seal the win after a slick counter attack from Carrick’s side.

Having avenged last season’s Europa League final defeat and secured a place in the knockout stages under-fire United captain Harry Maguire admitted tonight’s win was ‘massive’ after a tough period for his side.

“It’s massive for our season. The last couple of months have been nowhere near good enough and we needed to get a result for our season and our fans,” Maguire told BT Sport.

”We need to make sure that’s just the start and we push on.

“It was tough and edgy in the first half. It was important to stay in the game and I thought the lads who came off the bench really helped us push on and the second-half performance was really good.

“The emphasis was getting a result. Coming away from home in Europe you have to be solid. We got what we deserved in the end because of the chances we created.

“We want to be on the front foot and aggressive and in the first half maybe we played with too much fear. But we spoke about that and the first goal came from pressure.

“Ronaldo has been brilliant. We need to get back to being solid because if we do that we have every chance to win games when we have him up front.”

Next up for United is a away trip to league leaders Chelsea on Sunday.