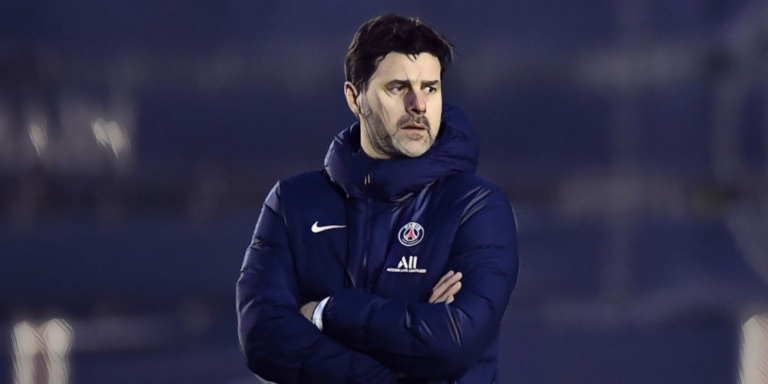 Mauricio Pochettino’s potential move to Manchester United ‘could accelerate very quickly’ amid tensions at Paris Saint-Germain, according to reports in France.

Pochettino has emerged as a leading candidate to replace the sacked Ole Gunnar Solskjaer at Old Trafford, who was dismissed from his position on Sunday following a run of five defeats in seven Premier League fixtures.

Pochettino is currently in charge of Paris Saint-Germain, but is believed to be unsettled in the French capital and ‘came close’ to departing the Parc des Princes during the summer.

The Argentine has been a long-term target for the Red Devils’ hierarchy and would reportedly be interested in returning to the Premier League, with the family of the former Tottenham boss having remained in London despite his appointment in France.

Le Parisien, as per Sport Witness, are reporting that the 49-year-old has become frustrated at PSG, where he feels ‘obliged to apply the ideas of the club and not his principles’.

They say that Manchester United have not made official contact with PSG over Pochettino, but the report suggests that developments ‘could accelerate very quickly’ should the Red Devils firm up their interest with an approach.

Pochettino was targeted as a replacement for Jose Mourinho at Old Trafford in December 2018, though the strong performances of Solskjaer in a caretaker role saw the Norwegian earn a permanent contract.

United announced that they were looking to appoint an interim manager until the end of the season given an apparent lack of desirable options at present, though a report from the BBC adds that the club would target a permanent appointment should one of their primary targets become available

Should Pochettino leave Paris in the coming weeks, PSG will target Zinedine Zidane as his replacement, the Frenchman currently out of work after leaving Real Madrid in May.

However, the Marseille born coach is said to have ‘expressed fears about the repercussions for his family’ given the intense rivalry between Olympique Marseille and PSG.

The post Pochettino to Manchester United ‘could accelerate very quickly’ amid PSG tensions first appeared on The Football Faithful.