Reports in Italy claim West Ham United and Tottenham are set to do battle for young Braga forward Vitor Oliveira in the January transfer window.

The London duo have enjoyed contrasting fortunes so far this season. The Hammers sit fourth in the Premier League standings, proving that last season’s sixth-place finish was no flash in the pan. Spurs are seventh, four points behind their rivals for the East End.

The decision to appoint Nuno Espirito Santo as manger backfired spectacularly. The Portuguese tactician has already been replaced by Antonio Conte.

And the Italian has been charged with the task of getting the best out of the players he has. Harry Kane has been struggling to find the net in the league.

While scoring regularly in Europe and for England, the Three Lions skipper has bagged just once in the top flight. Italian outlet CalcioMercato claim Conte will look to add a striker to his ranks in the new to help Kane.

But the Italian is not alone in coveting the 21-year-old. West Ham chief David Moyes is still in the market for a front man.

Michail Antonio continues to excel for the London Stadium outfit. The Jamaica international has found the net six times in the league.

He has also notched in the Europa League but Moyes knows he needs back-up. West Ham are now an attractive prospect for any player.

And the Scot will hope he can use that to his advantage when recruiting. Oliveira has now appeared on their radar after his exploits this term.

The Portugal Under-21 star has scored seven goals in just four starts in all competitions in 2021-2022. One of those has come in the Portuguese top flight and six in the Taca de Portugal (Portuguese Cup).

He scored the first four goals as his side beat Santa Clara 6-0 in the cup on Saturday. That display turned heads and saw media speculation on his future go into overdrive.

Many names have been put forward as possible replacements. Liverpool’s forgotten forward Divock Origi is among them.

Moyes is known to be a fan of the Belgian, who scored against West Ham when the capital outfit beat the Reds earlier this month. There has been talk of Jarrod Bowen being involved in a deal for Origi. 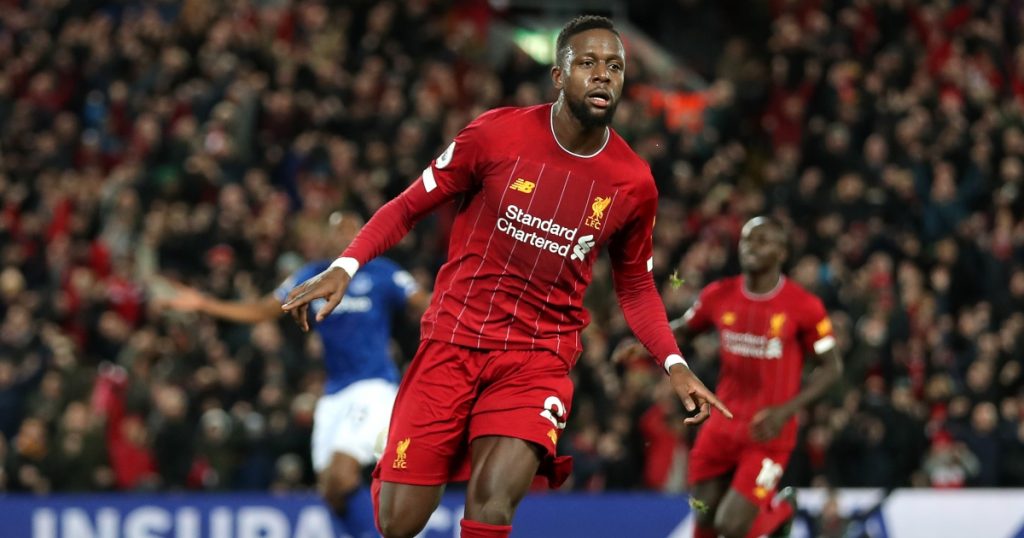 But Moyes does not want to lose the 24-year-old midfielder. Therefore a move for Oliveira might make more sense in the winter window.