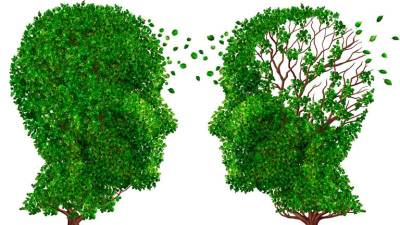 LONDON: A group of former soccer players and managers have sent letters to the government asking for another review into the links between heading the ball and dementia, British media reported.

The letters, which were signed by former Tottenham Hotspur forward Vinny Samways and ex-Hull City coach Phil Brown among others, reference research conducted by doctor Willie Stewart, which found that ex-footballers are three-and-a-half times likelier to die of degenerative brain injuries than the general public, Sky Sports said.

The letters call for dementia to be formally recognised as an industrial disease, clubs to limit heading at all levels including in the professional game and for the Football Association (FA) and players union to provide more funding for research.

An identical letter, signed by a group of MPs, was sent to Department for Digital, Culture, Media and Sport select committee chair Julian Knight.

The issue of dementia in the professional game was sparked by the death of England’s Nobby Stiles in October and there have been growing calls for the issue of head injuries in sport to be given further attention.

Stiles and many of his 1966 World Cup winning team mates had been diagnosed with dementia before their deaths while Manchester United great Bobby Charlton also disclosed his diagnosis recently.

The Professional Footballers’ Association (PFA) has called on clubs, leagues and the governing body of English soccer to develop a strategy to monitor and adapt training, and also come up with techniques to protect the long-term health of players.

It has also said it had established an advisory group to liaise with current players and families of former players to “help shape their responses to dementia and other neurodegenerative diseases”.

A group of former rugby players suffering from concussion-related health problems have said their issues were caused by negligence over head injuries.