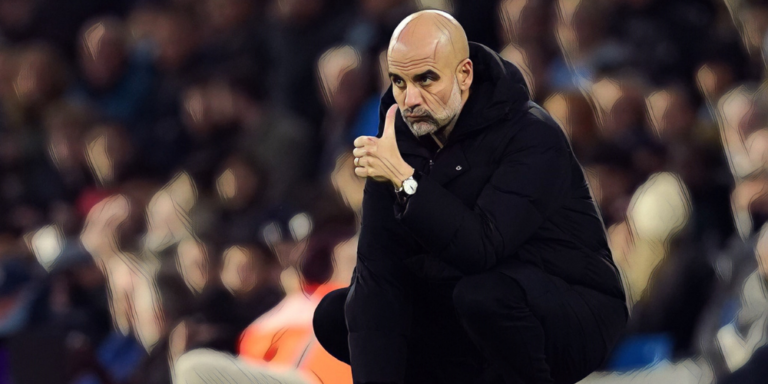 Pep Guardiola says he supports the traditional festive fixtures in English football but admits the congested football calendar is a ‘problem that must be solved’.

Manchester City face Leicester in the Premier League’s Boxing Day fixtures, their seventh fixture of December already, before encounters with Brentford (December 29) and Arsenal (January 1) in a hectic period of games.

With rising Covid-19 cases also proving problematic for the Premier League at present, there have been several leading figures – including Liverpool’s Jurgen Klopp and the PFA – who have been critical of the demands placed on players through the winter period.

Guardiola says he respects English traditions during the festive schedule, but believes changes must be made to the entire football calendar to prevent injuries and burn-out of leading stars.

“The tradition from Boxing Day is massively important,” the Spaniard said at his pre-match press conference. “It’s a characteristic of this league. It won’t change. After three days, because it’s tradition, Boxing Day is so nice for families to go all together to the stadium.

“The problem is the calendar, 365 days a year with the international calendar – this is the problem that must be solved.

“Players get three weeks holidays in the summer. This period for a week, 10 days, it’s OK. It’s the reality.”

Guardiola refused to comment on reports that Jack Grealish and Phil Foden had been warned regarding their off-field conduct this week after a night out together, but did discuss whether players must stick to rules as football tries to continue in the current climate.

“There are not rules, I am not the police,” he said. “Everyone is old enough and experienced enough to know what they have to do.

“We are living in special circumstances. The pandemic is still here. Everyone has to try to follow as much as possible. We are not alone in this world.

“We must take care, pay attention to this kind of things and protect ourselves and other people. The new variant is here and cases are rising. Football is not an exception. Whatever the Premier League decide, we will support.”

Guardiola also discussed his side’s preparation for the clash with the Foxes at the Etihad, amid rising coronavirus cases across the Premier League.

“We had two days off. Now we start training this afternoon and we will see,” he said.

“Every day we do tests. Maybe they arrive positive [for players], or the backroom staff. I cannot answer you now but hopefully, as much as possible, we are ready for the game on Sunday.”

The post Guardiola supports traditional festive fixtures but says football calendar is a ‘problem that must be solved’ first appeared on The Football Faithful.