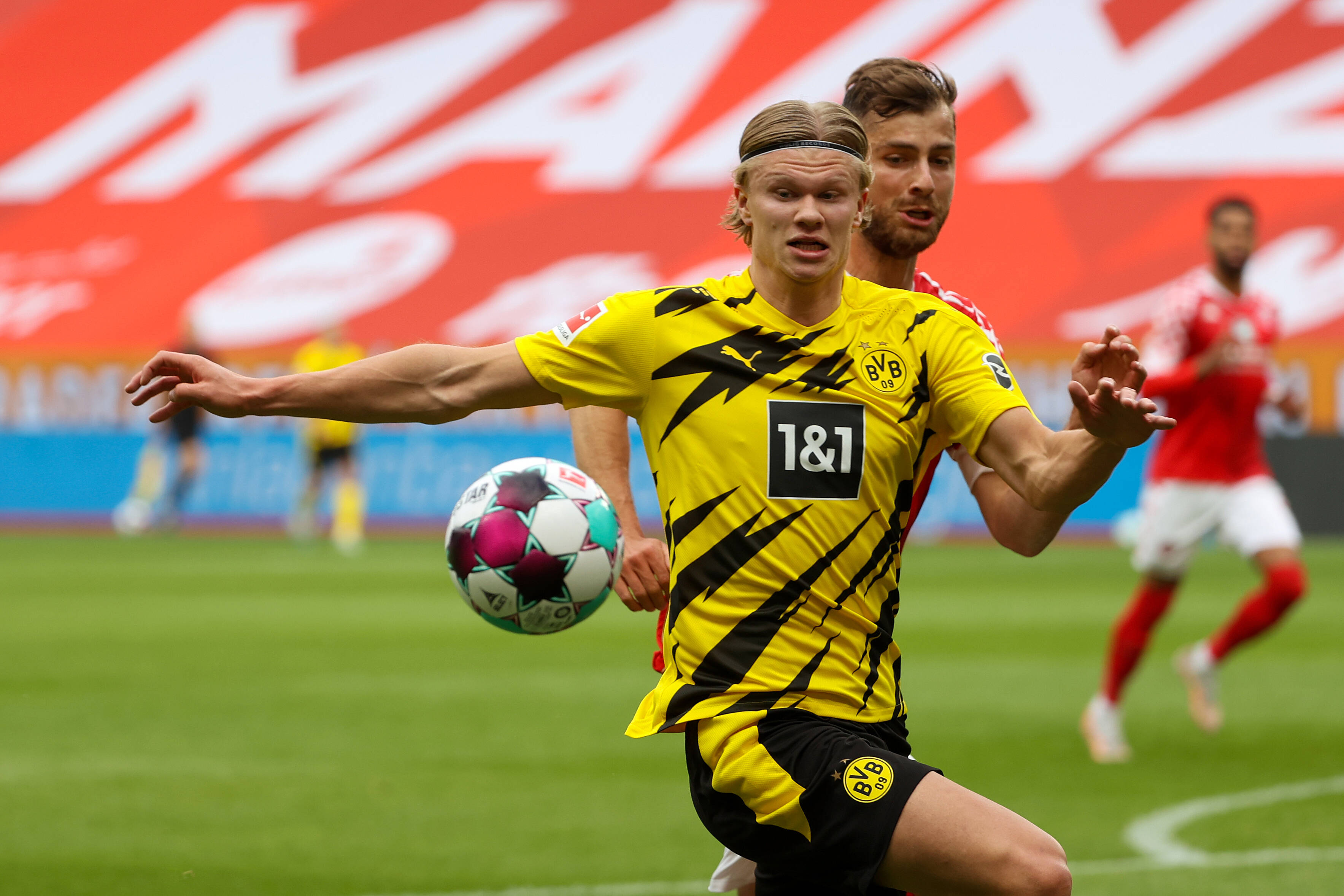 Sporting CP will take on Borussia Dortmund in the Champions League on Wednesday at the Estadio Jose Alvalade.

Watch and bet on Sporting CP vs Borussia Dortmund live on Wednesday, 24th November at 9:00 pm (BST) at bet365>livestreaming>football.

Borussia Dortmund enter this game on the back of a 2-1 victory over VfB Stuttgart last weekend. Donyell Malen and Marco Reus earned their names on the scoresheet to help their side secure full points from the home encounter. The Bundesliga side are currently second in their Champions League group, having claimed two victories from their four matches.

Sporting CP are sitting third in the table, sharing the same points as their opponents on Wednesday. They beat Varzim in the fourth round of the Taca de Portugal last week, with Pedro Goncalves earning a brace to his name.

Sporting CP have won all their previous six matches across all competitions. The Portuguese side have also managed to win their previous two matches in the Champions League, with both victories coming against Besiktas.

Meanwhile, Borussia Dortmund lost their last two matches in Europe, with both defeats coming against Ajax. They have also managed a single victory in their previous three matches across all competitions.

Here are the latest betting odds for Sporting CP vs Borussia Dortmund from bet365:

Borussia Dortmund will be without star striker Erling Braut Haaland due to injury. However, they still boast many quality players in their ranks and are likely to edge past Sporting CP on Wednesday. Die Borussen also lead the head-to-head, having won all three previous encounters over the Portuguese side.

How to watch Sporting CP vs Borussia Dortmund Live Stream

Disclaimer: Geo-restrictions apply. All you need is a funded account or to have placed a bet in the last 24 hours to qualify.

Newcomers to bet365 are eligible to receive a bonus deposit match of up to £100 in free bet credits.

To get your free bet credits, follow these simple steps: