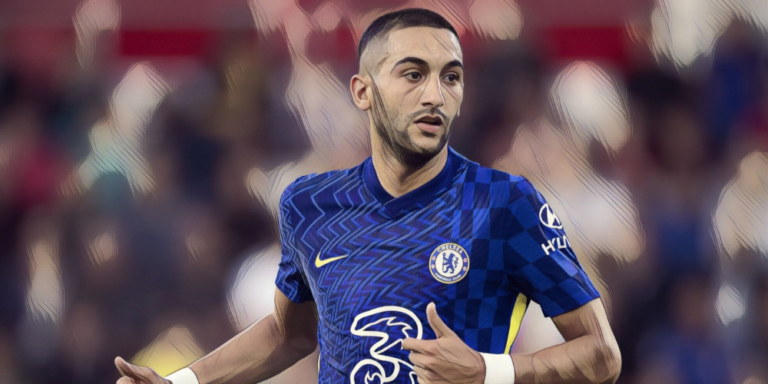 Ziyech has been linked with an exit from Stamford Bridge after struggling to settle since a £37m move from Ajax in 2020, with the Morocco international having made just six league starts for the west Londoners so far this season.

He arrived with a fine reputation after an impressive spell in the Netherlands, scoring 49 goals and providing 81 assists in 165 appearances across all competitions for Ajax.

The 28-year-old has failed to establish himself in Thomas Tuchel’s plans, however, and several clubs are monitoring his situation with both Milan and Dortmund keen on his signing.

Calciomercato are reporting that AC Milan are exploring the possibility of signing Ziyech as the Serie A side seek greater creativity, having seen influential midfielder Hakan Calhanoglu sign for rivals Inter Milan last summer.

Ziyech is one of several options – alongside Brest’s Roman Faivre – currently being considered by the Rossoneri, though Dortmund have been named as favourites to seal his signature.

The Bundesliga side are reportedly eyeing a double deal for Ziyech and Red Bull Salzburg starlet Karim Adeyemi, as the club prepare for strong interest in Erling Haaland next summer.

Haaland’s release clause will become active at the end of the season and Europe’s elite are set to battle it out to prise the Norway international from the Westfalenstadion.