Club Brugge winger Noa Lang says that he “can’t promise anything” as regards his future, as links with a move to Leeds continue.

The Whites’ focus has turned to the summer transfer window after a fantastic first season back in the Premier League. They finished ninth in the table, racking up the most points of any promoted team in history. Despite Marcelo Bielsa’s men earning their plaudits, one pundit has questioned their achievements.

In any case, many of their summer signings helped Leeds along the way; Rodrigo finished in fine form, while Diego Llorente has settled well after a tough start.

Nevertheless, Leeds will want a strong summer transfer window to move to the next step of their progression. Lang, who has signed a permanent contract at Brugge after a loan spell from Ajax, is one such player.

His manager confirmed earlier this month that he will consider his future at the end of the season. Meanwhile, reports have claimed that the Elland Road club have pencilled in talks over a transfer.

Speaking to Voetbal Nieuws, Lang admitted that he remains unsure about where he will be playing next season.

I can’t promise anything,” he said. “I don’t know what’s going to happen this summer.

Lang has enjoyed a fantastic season in Belgium, scoring 17 goals and assisting 11 others in 38 games in all competitions.

As a result, he was speaking after winning the Jupiler Pro League’s Best Youth Player of the Year award.

His contributions helped Brugge to top the table in the regular season, as well as in the latter stage of the campaign.

Voetbal Nieuws adds that Lang’s employers are aware that his goals have done nothing to stop rumours over his future. As such, they ‘fear’ clubs coming in for him, with Leeds named as a suitor. 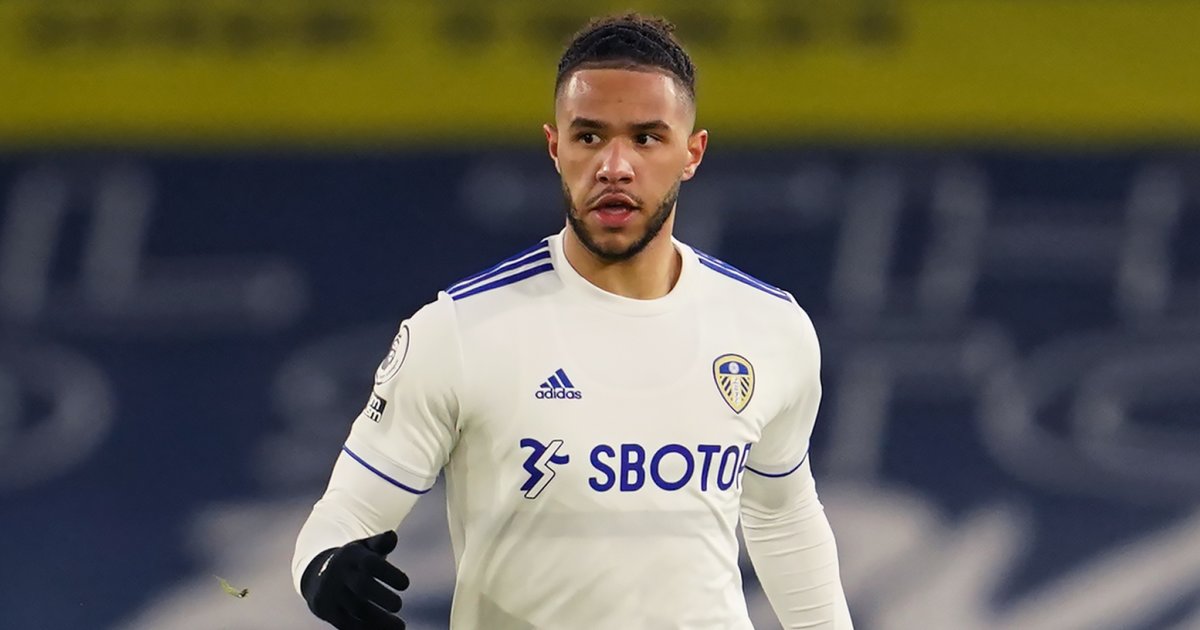 Meanwhile, one pundit reckons that Leeds boss Bielsa will sanction Tyler Roberts’ exit from the club this summer.

The Wales international has endured a stop-start spell since signing from West Brom back in January 2018.

But after muscling his way into the team towards the end of this campaign, reports have linked him with a move to Newcastle.