Cantona says fans should get share of voting rights at clubs

Cantona says fans should get share of voting rights at clubs 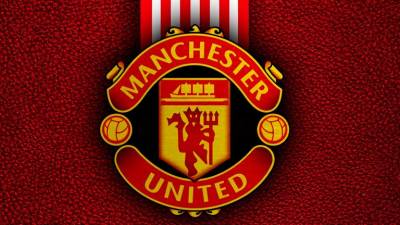 LONDON: Former Manchester United forward Eric Cantona called on Tuesday for football fans to be given voting rights and a share of ownership at clubs.

The former France international has previously criticised United’s involvement in the breakaway European Super League, saying the club’s owners, the Glazer family, should have taken the views of supporters into account.

“The fans need to be respected,” Cantona told the BBC. “Maybe now they need to have voting rights… Football needs to be democratic.”

Cantona said the Glazers should consider letting United’s supporters hold a stake in the club, to give them a greater say in major decisions.

“I think they should maybe let 50% of the shares go to the fans,” he said. “They should give the fans more power.

“It’s unbelievable that for so many years people thought about this Super League …and none of them could anticipate the reaction of the fans.”

“They had to think about that before, and ask the fans what they thought about this idea, but they did not do it,” Cantona said of the doomed attempt to launch a European Super League.

“The fans are the most important, so maybe they should pay the fans to come to the game …because they create the atmosphere.

“You ask players if they prefer to play in an empty stadium or a full stadium. They take the energy of the people. It’s the fans who create the adrenaline.”