Spurs are in the hunt for a permanent boss this summer. Ryan Mason guided them through the rest of the season following Jose Mourinho’s sacking but is not a candidate for the job. A few names have been mentioned, with Fulham’s Scott Parker and ex-Wolves chief Nuno Espirito Santo thought to be in the frame.

However, reliable football journalist Fabrizio Romano tweeted last week that Nuno is not a candidate for the job. Belgium manager Roberto Martinez is another possibility despite being under contract until the summer of 2022.

He is said to be keen on moving back to the Premier League, having managed Wigan and Everton in the English top flight. But it is Potter’s name that will not go away despite the Seagulls chief seemingly committing to the Amex Stadium outfit.

The 46-year-old guided Albion to 16th in the table in 2020-2021, finishing 13 points above the drop zone. But it is also the style that his side have adopted that has McLeish buzzing.

“Certainly I’m hearing the name Graham Potter. I think he’s a terrific young manager,” he told Football Insider. “The football that they’ve played at Brighton over the last couple of years has been pretty exceptional. I’ve been very impressed by him.”

Potter ticking all the right boxes

Potter began his managerial career at Swedish club Ostersund, winning plaudits for his work at Jamtkraft Arena. He moved to Swansea in June 2018, winning 21 of 51 games.

The Solihull-born tactician then opted for the south coast in May 2019, signing a four-year deal. It was always going to be tough to keep them in England’s top division but they finished 15th in his first year.

And they claimed the same number of points after 38 games this time around. McLeish feels the former York City left-back has now earned the right to have a crack at the big time.

“I’ve spoken to him and met him a couple of times but just watching the way his team play, he’s had the wherewithal to do it in Scandinavia,” he continued. 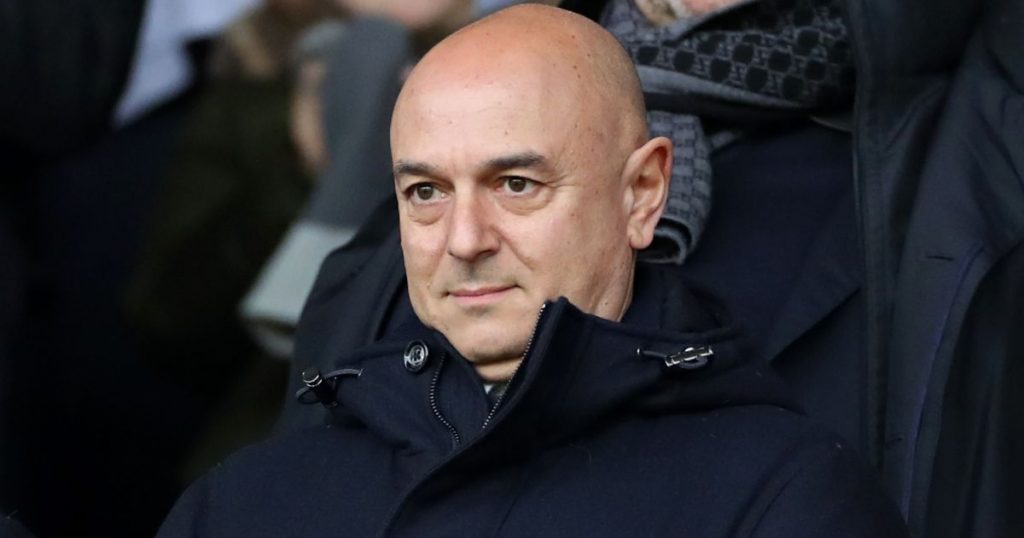 “He got them playing a certain system, the pressing game, playing out of the back. Okay, you need to choose the players to come into the system but we know that young players are growing up playing that way now.”