Reports claim West Ham United are keen on Spartak Moscow midfielder Alex Kral and could hold all the aces in their pursuit of the player.

Kral, 23, is just two years into a five-year deal with the Russian outfit. He has enjoyed an excellent campaign, starting 28 of 29 games in the Russian Premier League. And that is after he played 19 times during his first season with the Muscovites.

Reports surfaced over the weekend that the Hammers were keen. And Sky Sports are now reporting that contact has been made with the relevant parties involved.

But the East End club are not the only ones interested in the defensive midfielder. Sky Sports are suggesting that as many as four other Premier League clubs have also made contact with the K2K agency.

They also represent Vladimir Coufal, who played such an influential part in West Ham qualifying for the Europa League. The right-back started 34 league games for David Moyes’ side and may be in line for a new deal.

The Scottish tactician will hope that previous business with the agency might give them an advantage with Kral. There is also the link to his national side, with the youngster having made 16 appearances for the Czech Republic.

He is set to line up alongside Coufal and Tomas Soucek for Jaroslav Silhavy’s side at the delayed European Championship this summer. Kral knows the duo well and confessed that he keeps in touch with the Hammers’ stars.

It would seem that the London Stadium outfit may well have a head start on their rivals for the schemer.

Kral another midfield option for Moyes

There is no question that the former Manchester United chief will want to add quality to his ranks for the challenges ahead. With a spot in the Europa League in the bag, attention has now turned to summer recruitment.

Kral, who has been likened in style to David Luiz, will offer versatility to the Londoners. He can play in defence as well as anchor the midfield – a vital trait with so much football ahead for The Irons. 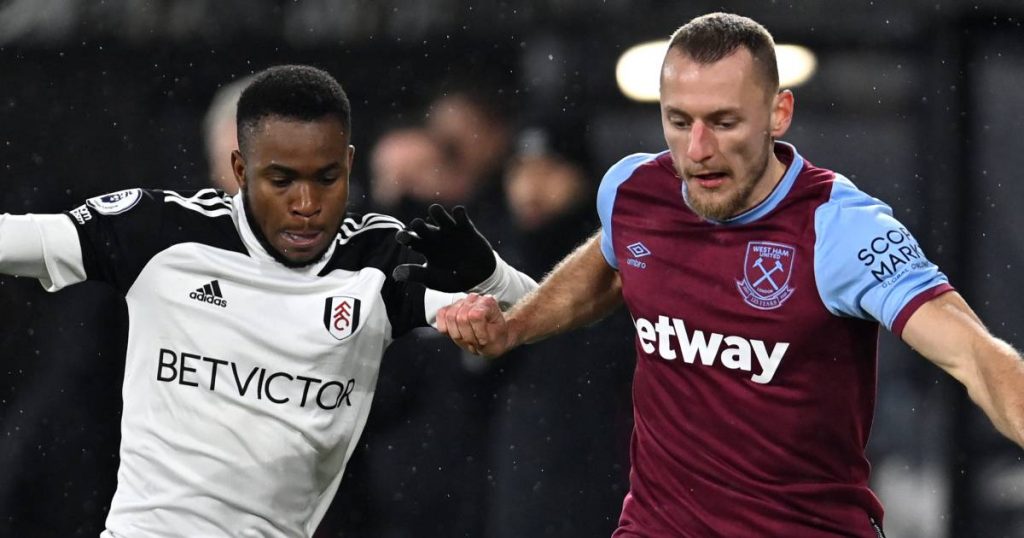 Maccabi Tel Aviv midfielder Dor Peretz is another midfielder who has been mentioned in connection with the club. The 26-year-old will be available on free transfer when the Israeli Premier League ends.

He is also a defensive-minded player but can score goals as well, with 10 in all competitions this term. It appears as though Moyes has many options, with West Ham’s sixth-place finish also helping draw in the talent.