Gareth Southgate has revealed he has already had one uneasy conversation over an omission from his England squad and bemoaned “a more complicated than any other country”.

Ben White, Ben Godfrey and Aaron Ramsdale received their first England call-ups as Gareth Southgate selected Trent Alexander-Arnold among four right-backs in his provisional European Championship squad. With the Three Lions dealing with issues such as injuries and European final absentees, the Football Association confirmed a larger provisional squad would be announced on Tuesday rather than the definitive squad.

Southgate has named a 33-man group that will be trimmed down to 26 players on June 1, allowing him to include injury doubts such as Harry Maguire, Jordan Henderson and Kalvin Phillips.

There is a first senior call-up for Brighton centre-back White and Everton defender Godfrey, while Sheffield United goalkeeper Ramsdale joins uncapped Sam Johnstone in the squad as Nick Pope misses out through injury.

Manchester United teenager Mason Greenwood has been recalled for the first time since being sent home after his debut in Iceland.

Eric Dier misses out on the Euro 2020 squad, but Alexander-Arnold returns to the group alongside fellow right-backs Reece James, Kieran Trippier and Kyle Walker. Bukayo Saka, Ollie Watkins and 17-year-old Jude Bellingham are among the others to get the nod.

Speaking about his decision to name a 33-man squad, Southgate explained: “I think our situation is more complicated than any other country at the moment.

“We have known for a while that we have of this 33, 12 players still to play in European finals this week so we were always going to need some additional players for the first part of the camp.

“Add to that a number of injuries…so we felt that more time is going to help us make better decisions.”

Southgate admitted he had a difficult conversation with Dier to tell the Spurs defender he would miss out.

“He is a man who I have tremendous respect for and has been a key player in some of our biggest games and biggest moments,” he said.

“Unfortunately I just don’t think his season has been long enough to be in the squad. And that is a difficult call because I know how much he brings to the whole group.

“When you are at a tournament the players who put the team first are critical. It wasn’t an easy conversation but he is an outstanding professional and took the news in a professional way.”

On uncapped duo Ben White and Ben Godfrey, Southgate added: “They are both exciting young defenders, there are others we have been looking at that we really like.

“These two are flexible, they play in different roles, this is a great opportunity to get to them a bit better for them to work with the team.

“There is no way of knowing how long they will be with us at this stage but it should be a fantastic experience for them.” 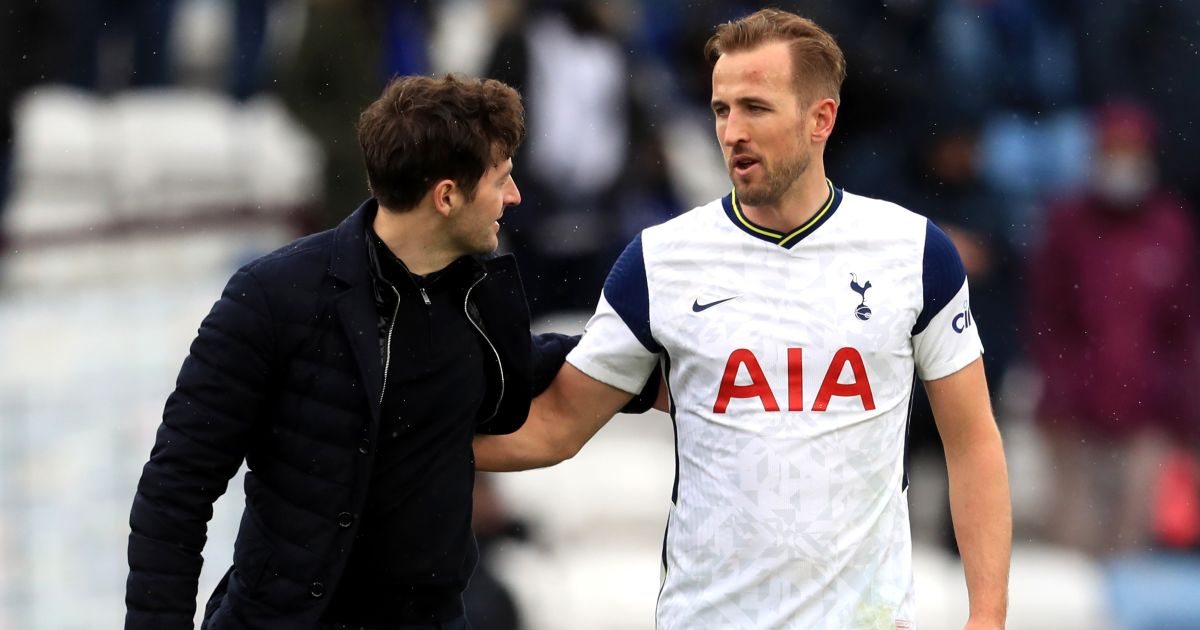 Harry Kane’s future has been the subject of much speculation, but Southgate does not think a move away from Tottenham will happen before the end of the tournament.

He said: “I don’t need to talk about Harry’s focus. He has got one goal with us and that’s to win a European Championship.

“What is going on at his club is a matter for him and Tottenham. He has made some statements in the last few days but that is out of the way now and I think it is very unlikely transfer deals will be done while we are away.

“We are not going to stop phone ringing and cannot control conversations going on in private. Most deals are done after tournaments or in the September. I would expect any deals to be done after the tournament.”

Russell was working as a striking coach but left earlier in May over the circumstances surrounding a road traffic incident in which he was involved last year.

“We won’t make a like-for-like replacement in that sort or area. But I’m disappointed for Allan and the situation that has occurred,” the England boss added.

“But we are pleased to bring Graeme Jones in, who is obviously working with Newcastle at the moment. He has got fantastic experiences of working with Roberto Martinez as an assistant manager.

“So I am really pleased with Steve Holland, with Graeme and with Martyn Margetson in there, who has been to semi-finals with us and with Wales, and Chris Powell. We’ve got a really strong coaching team and we’re really looking forward to the challenge.”