Spurs ‘in talks’ with Belgium boss Martinez over managerial vacancy

Spurs ‘in talks’ with Belgium boss Martinez over managerial vacancy 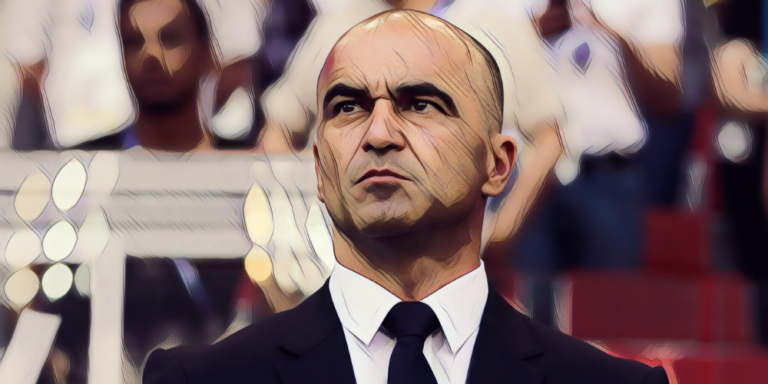 Tottenham are ‘in talks’ with Roberto Martinez about becoming the club’s new manager, following Belgium’s European Championship campaign this summer.

Martinez will take charge of Belgium for this summer’s major tournament, with the Red Devils the number-one ranked nation in world football by FIFA and amongst the favourites to be crowned as champions of Europe.

The Spaniard is understood to have informed friends that he is ready to return to club management post-Euros however, with Spurs emerging as a potential destination for the former Everton and Wigan boss.

Sky Sports are reporting that Martinez will hold further talks with the north London side this week about their managerial vacancy, as Daniel Levy continues to search for a replacement for the sacked Jose Mourinho.

Brighton manager Graham Potter and former RB Leipzig coach Ralf Rangnick are two of the other names in the frame, with the club keen to name a successor to Mourinho as swiftly as possible.

Daniel Levy faces a pivotal summer with uncertainty also surrounding the future of Harry Kane, the England captain having informed the club of his desire to leave for a club ready-made to challenge for major trophies.

Manchester United, Manchester City and Chelsea have all expressed an interest in his signing and the future of the 27-year-old – and the appointment of a new manager – will need to be resolved as soon as possible as Spurs bid to bounce back from a difficult campaign.

Martinez won the FA Cup during his previous spell in the Premier League with Wigan, before spending three seasons in charge of Everton.

The post Spurs ‘in talks’ with Belgium boss Martinez over managerial vacancy first appeared on The Football Faithful.