A major prediction made by pundit Ian Wright about Aston Villa under Steven Gerrard has been called into question by a local journalist.

Gerrard made a winning start to life at Villa Park last weekend, which was the club‘s first victory in six Premier League games. The new boss opted to start 20-year-old Jacob Ramsey, despite having a number of alternative midfield options.

Ramsey had seem to fall out of favour slightly under Dean Smith. He was used only from the bench in his final four matches in charge.

But Gerrard trusted him to help kick off his new era. And his performance caught the eye of Arsenal legend Wright.

The Match of the Day pundit feels he could develop into something special under the guidance of two legendary Premier League midfielders.

Not only is he working under Gerrard, but another former Liverpool man, Gary McAllister, sits in the dugout as assistant manager.

Wright said after 2-0 victory against Brighton: “You saw there with Ollie Watkins that he’d be able to do it.

“We know what Danny Ings will give you down the middle, he’ll give you that link up play, he can drop off, Watkins can go beyond him and he’ll score goals. 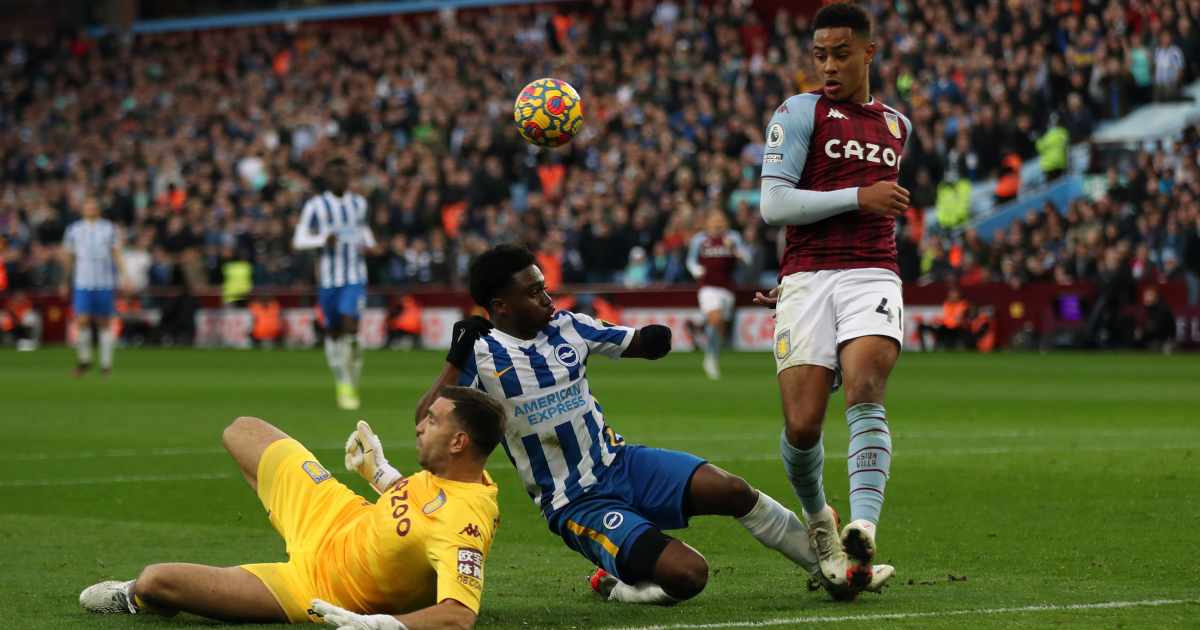 Ramsey has been continuing his development well this season. He has now nearly played as many league minutes this season (599) as he did in the last campaign (614).

But Express and Star journalist Luke Hatfield isn’t convinced he’ll be given a regular spot in the team.

Speaking to GiveMeSport, Hatfield said: “Will Gerrard trust someone like Jacob Ramsey, a youngster? I’m not too sure.”

Meanwhile, former England goalkeeper Paul Robinson has been impressed with the impact made by Gerrard and expects the new manager to be ruthless.

The speed at which the Merseysider’s influence has rubbed off on the players has caught Robinson by surprise.

“Wow, that’s a real impact in a short space of time,” he told Football Insider. “Steven will demand certain things from different players. He did that at Rangers and he did that as a player.

“He put a lot of demands of himself and he demands a lot from the dressing room around him.”