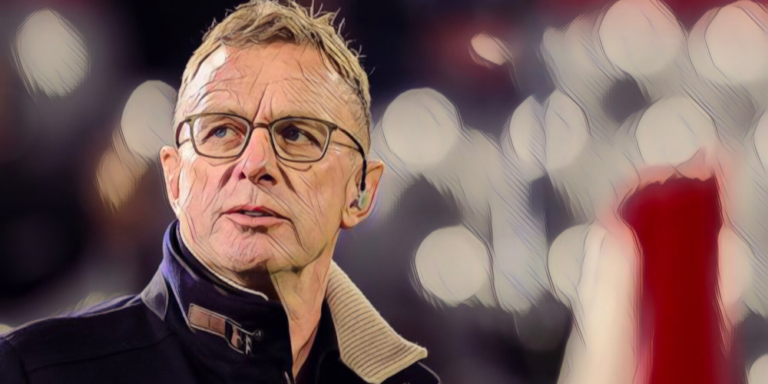 Manchester United have reached an ‘agreement’ with Ralph Rangnick to become the club’s interim manager until the end of the season.

Rangnick was amongst five candidates interviewed for the position and will leave his role as head of sports and development at Lokomotiv Moscow to take charge at Old Trafford.

The 63-year-old former Schalke and RB Leipzig head coach is a respected figure in modern football and credited with having an influence on coaching methods in German football, having been amongst the first exponents of the gegenpressing style later popularised by the likes of Jurgen Klopp.

The Athletic are reporting that Rangnick will sign an initial six-month deal, before remaining with the Red Devils in a consultancy role on a further two-year contract.

The deal is dependent on Lokomotiv Moscow agreeing to release the German from his contract, though Manchester United do not expect this to pose a problem to their appointment.

Rangnick will not be able to take charge of this weekend’s clash with Chelsea at Stamford Bridge, however, due to work permit reasons, though could potentially be in charge when the Red Devils take on Arsenal next Thursday evening.

United will hope the appointment of the experienced Rangnick can stabilise the club in the short-term, following a run of five defeats in seven Premier League fixtures, with the Red Devils currently eighth in the division after last weekend’s 4-1 loss at Watford.

PREMIER – Daniel Agger on Gerrard’s move: Villa is a good step for him