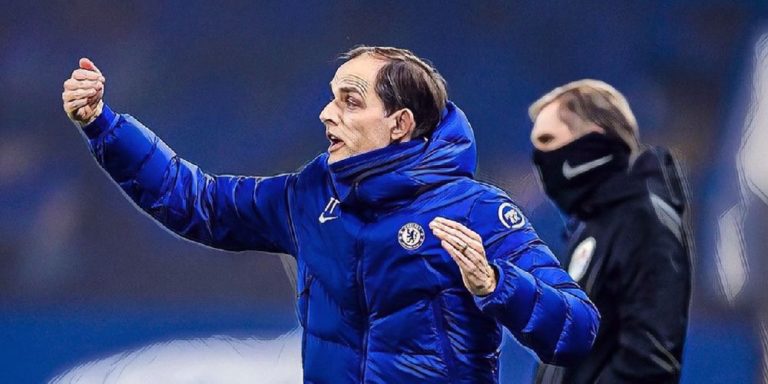 Chelsea’s Thomas Tuchel has become the latest manager to criticise the Champions League’s expansion plans and has questioned the need for more games in the football calendar.

UEFA have announced a new format for the Champions League that will be introduced from the 2024/15 season, the number of participating teams rising from 32 to 36 with each side facing an increase to 10 group stage fixtures.

Each side will face 10 different opponents in the group stage – five at home and five away – with qualifiers for the knockout stages determined by placing upon one league table.

Liverpool’s Jurgen Klopp and Manchester United manager Ole Gunnar Solskjaer have both been critical of the expansion plans, with Tuchel the latest to condemn an increase in games ahead of Chelsea‘s Champions League semi-final with Real Madrid.

“I’m not sure if I like it because I can only see more games,” Tuchel told his pre-match press conference.

“It’s more games in the schedule we already have, so it is very hard for me to get excited. All the discussions about the Super League may means the new format has been missed. Did they [Uefa] ask any coach about it? I don’t think so.

“We have so many new formats, with a Nations League as well, it is just more and more games. It’s not quality, it’s just more games. At the same time, we have just three substitutes in the Premier League, which is the toughest competition.

“The strategy is to be ourselves. The higher you climb, the more you rely on your strengths that make you comfortable.

“Hopefully, we do not overthink it, and the challenge is to be the best version of ourselves for 90 minutes in Madrid.”

The post ‘I’m not sure if I like it’ – Tuchel explains why he’s not a fan of new Champions League format first appeared on The Football Faithful.