Zinedine Zidane has decided to leave as Real Madrid manager with immediate effect. The French manager had quite a topsy turvy season with Los Blancos where the capital club ended trophyless after a decade.

According to the Italian transfer specialist Fabrizio Romano, Zidane made the choice to walk away after finishing second in La Liga and crashing out of the Champions League in the semi-final.

#BreakingNews: Zinedine Zidane has decided to leave Real Madrid from immediate effect, despite having a contract that runs onto 2022 [Source: @FabrizioRomano] | #FootTheBall #Football #RealMadrid pic.twitter.com/ltu0IgILJd

WHAT MADE ZIZOU LEAVE… AGAIN!

Real Madrid failed to win silverware this season and missed out on the La Liga title on the final day of the campaign last Sunday.

The club were also beaten in the Champions League semi-finals and suffered an embarrassing and humiliating exit from the Copa del Rey at the hands of Segunda B side CD Alcoyano. 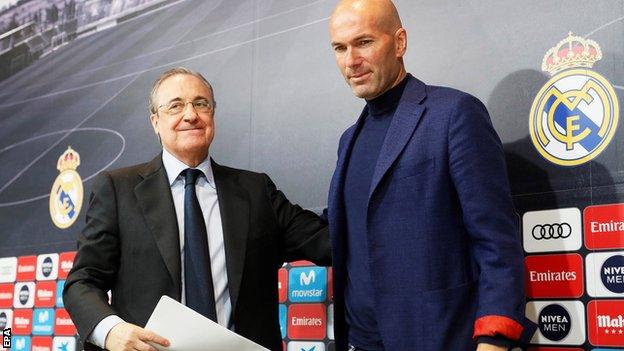 Many feared Zidane would be sacked after the defeat and the losses to Shakhtar Donestk in the Champions League but Florentino Perez kept faith in his former player.

However, it seems that both Perez and Zidane have come to a mutual conclusion that it is in the best interest of the club that a fresh face in the dugout takes charge.

WHAT NEXT FOR THE FRENCHMAN

With Zidane leaving, this could transform the plans at Juventus and Inter, because the Bianconeri have long seen Zidane as their ideal coach. It would be a return to Turin, where he was a player from 1996 to 2001. 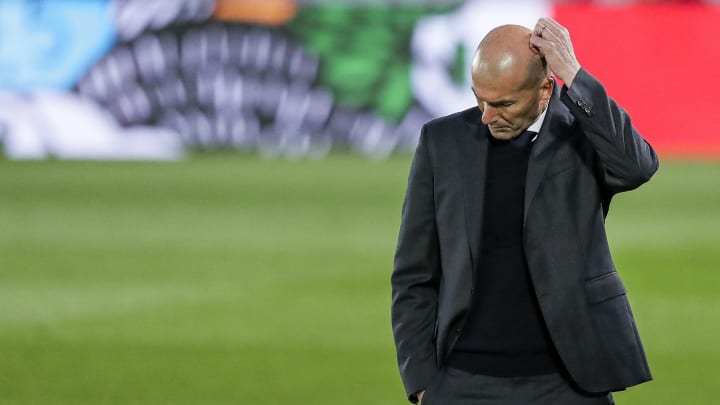 Juventus are currently reconsidering Andrea Pirlo’s situation and had been in advanced talks for a Max Allegri comeback.

However, Allegri is one of the candidates for the Real Madrid bench, as is Antonio Conte, who today terminated his contract with Inter by mutual consent.

Whatever happens next, one thing is for sure that Zidane is not short of options for his next managerial move.

The post Adios Once Again appeared first on FootTheBall.