Arsenal closing in on a deal for Bayer Leverkusen defender

Arsenal closing in on a deal for Bayer Leverkusen defender

Arsenal closing in on a deal for Bayer Leverkusen defender – originally posted on Sportslens.com 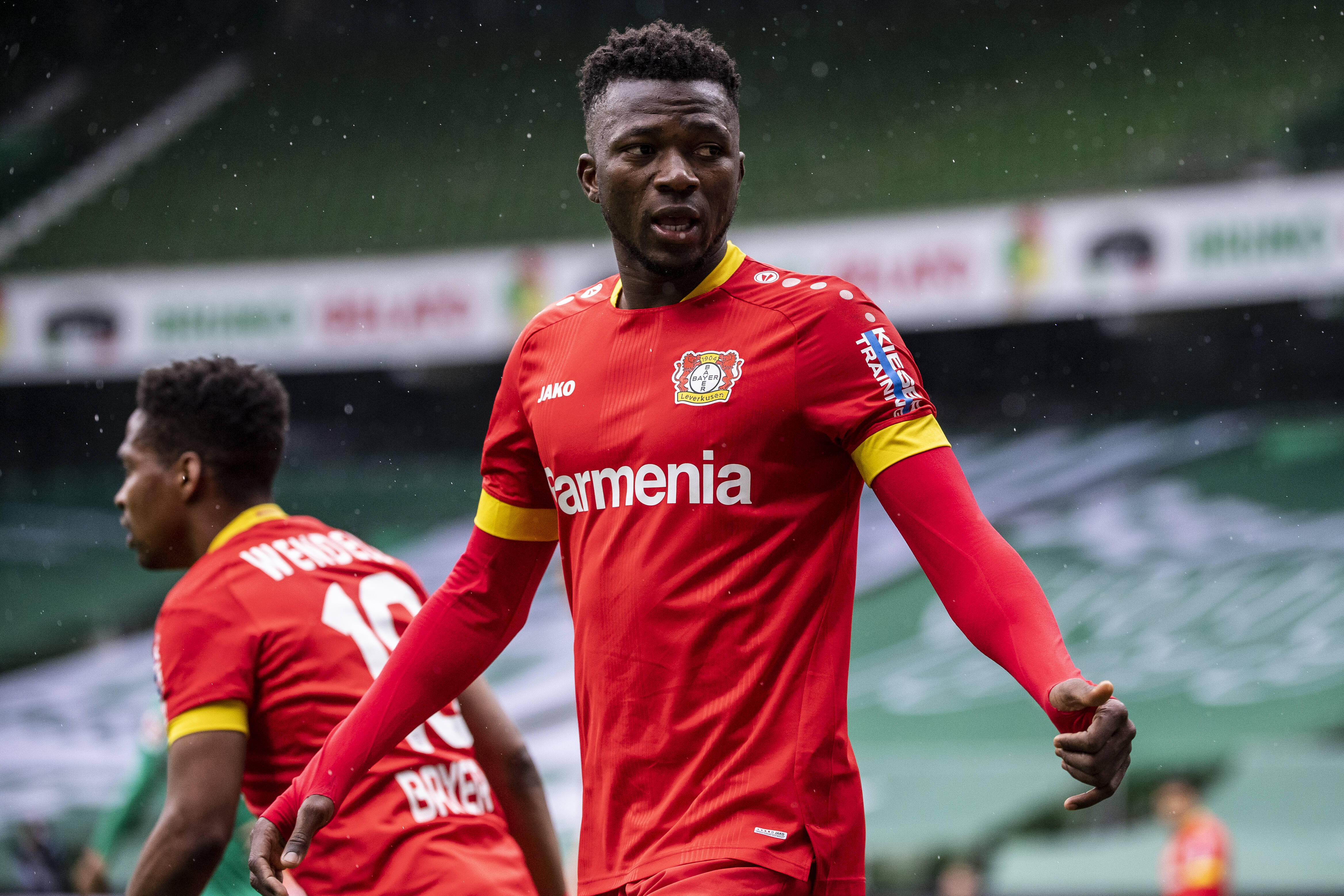 Arsenal are closing in on a deal to sign Edmond Tapsoba from Bayer Leverkusen as per a report from Italian publication Tutto Mercato Web.

The Burkinabe joined the German club in January of 2020 and has established himself as one of their first-choice centre backs. Primarily known for his speed and strength, the youngster is also an excellent passer.

As per the report, the Gunners were interested in a deal for the 22-year-old, and they are close to securing it. There is no fee mentioned but it could take more than £50 million to take him from Leverkusen.

This is according to German journalist Patrick Berger of Sport1 who tweeted the following:

“Several UK clubs are interested in Edmond Tapsoba (also #AFC). The 22-year-old has NO release clause in his contract until 2026.

“Bayer Leverkusen normally don’t want to sell the centre-back this summer as he is one of the key players. A club has to bid €60m to open talks.”

Despite the potential of the player, there are several questions to be asked if the transfer goes through. The fee being quoted would mean that the north Londoners may not have much money left to reinforce other areas of the squad.

That brings us to the next question, do the Gunners really need another centre back? Yes, David Luiz is set to leave soon but there are already more than enough options present at the club including a certain youngster.

William Saliba has spent the second half of the season on loan with Nice and has been a revelation in France. Having joined the club two years back, it is time for him to shine at the Emirates and the arrival of another young talented centre back would hinder his development.

Tapsoba undoubtedly has the ability to become a world class defender whose strong presence can help the team playout from the back. However, should it be at the cost of halting Saliba’s development?