Emery has a reputation for being the recent master of winning the tournament. Indeed, he claimed three successive triumphs in 2014, 2015 and 2016 with Sevilla, the latter coming against Liverpool. Furthermore, he could have claimed more glory with Arsenal in 2019, but the Gunners lost to Chelsea.

Nevertheless, he is back in the final this season, with Manchester United the opponents for his Villarreal team.

In fact, the La Liga side overcame Arsenal in the semi-finals to reach the showpiece in Gdansk.

Emery, though, enjoys winning the competition and has now revealed that he defended his opinions on it in a chat with United great Ferguson.

He told ESPN: “In [a] meeting in Nyon, Switzerland, where the elite coaches meet, I once launched a defence of the Europa League because it was a competition that has brought happiness to many teams who couldn’t win the Champions League.

“Basically, eight teams can win the Champions League, although there’s an exception every so often.

“The rest of us compete happily in the Europa League and it makes our fans happy to compete for a title, share those moments, that enthusiasm.

Emery then pointed to United boss Ole Gunnar Solskjaer‘s desire to win the competition this season.

Indeed, the Norwegian has the chance to lift his first silverware as Red Devils manager. 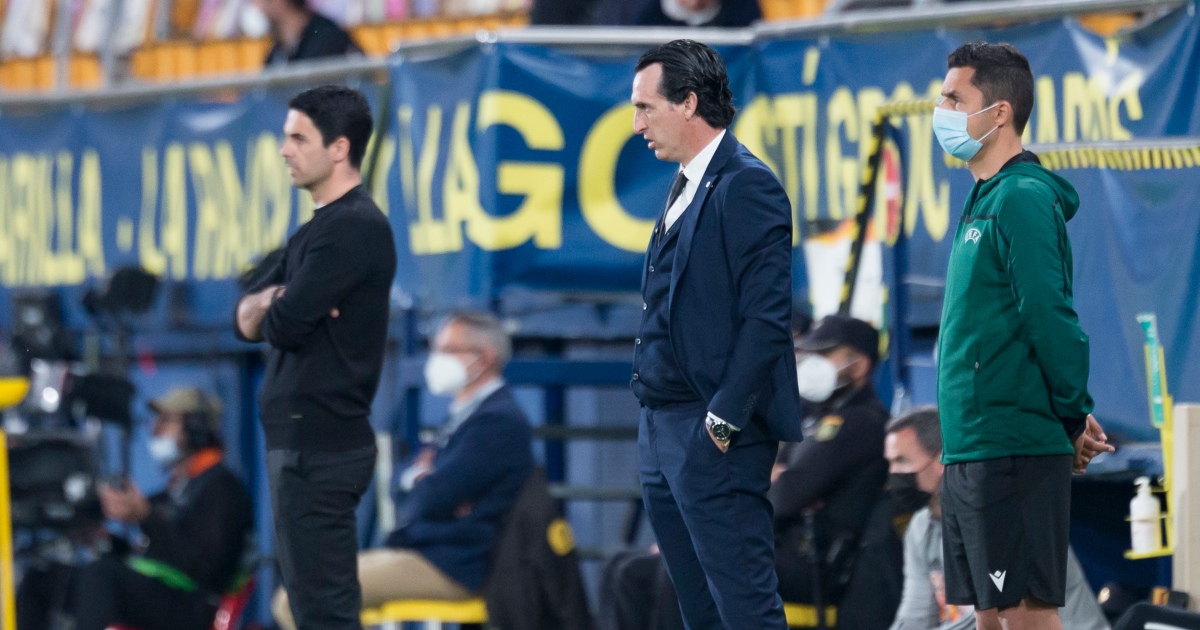 “It’s a competition that I feel comfortable and grateful to be in it,” Spaniard Emery said.

“And since then, paradoxically, United have spent a few years in the Europa League and they want to win it.

“That’s happening more; that’s what makes this competition great. We want to compete for it and we feel proud to do that.”