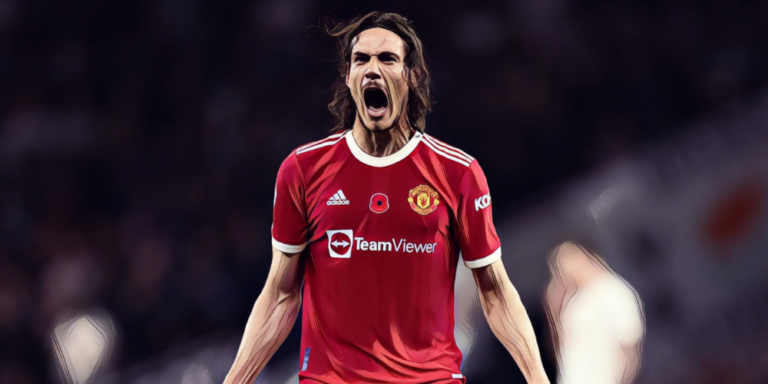 Barcelona have reportedly opened talks with Manchester United forward Edinson Cavani over a January move to the Camp Nou.

Cavani is a target for the Catalan side as Barcelona seek the signing of a centre-forward during the winter window, with speculation suggesting that Sergio Aguero is set to call time on his career after suffering chest problems last month.

Barcelona’s crippling financial issues mean there is little room to manoeuvre in the transfer market and the Spanish side are hopeful of securing a cut-price deal for Cavani.

The 34-year-old has made just two league starts this season as a result of fitness issues and the presence of Cristiano Ronaldo at Old Trafford, whilst his current contract is set to expire at the end of the season.

Cavani signed for United on a free transfer from Paris Saint-Germain in 2020 and scored 17 goals across all competitions during an impressive debut season in English football.

Fijaches are reporting that Barcelona will offer a fee of less than €1m for Cavani, who the Red Devils are reluctant to lose given their domestic and European commitments.

Basel forward Artur Cabral is another player under consideration by the club’s recruitment team, though funds for the Brazilian would likely need to be raised through player sales.

The 23-year-old has enjoyed a prolific record since moving to Switzerland from Palmeiras, scoring 60 goals in just 95 appearances across all competition.

The post Barcelona open talks with Cavani over January switch first appeared on The Football Faithful.