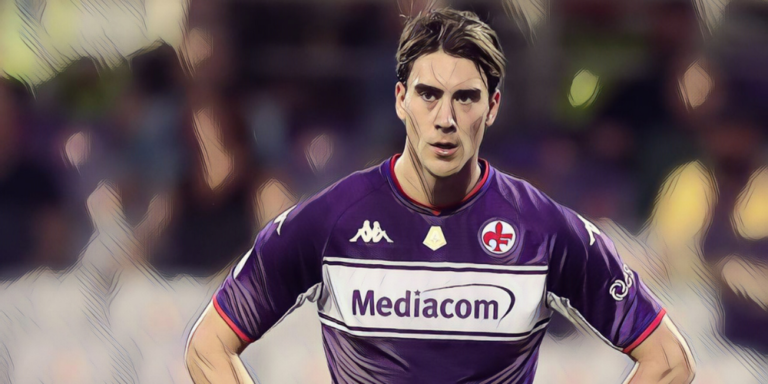 A whole host of Europe’s leading clubs are monitoring Vlahovic following a stunning emergence with the Serie A side, the forward netting 21 league goals for Fiorentina last season before an explosive start to the current campaign.

The 21-year-old has scored 27 goals in just 37 league appearances in 2021 alone, with reports suggesting that Fiorentina want a fee of around £70m for the Serbia international.

AC Milan, Juventus, Newcastle and Tottenham have all been linked with the forward and the Mail are reporting that Manchester United have now joined the race for his highly-coveted signature.

Vlahovic’s current contract expires in 2023 and he has rejected several opportunities to extend with Fiorentina, the club poised to cash-in on their prized asset whilst his value remains high.

Michael Carrick will continue in a caretaker role for this weekend’s Premier League clash with Chelsea at Stamford Bridge.