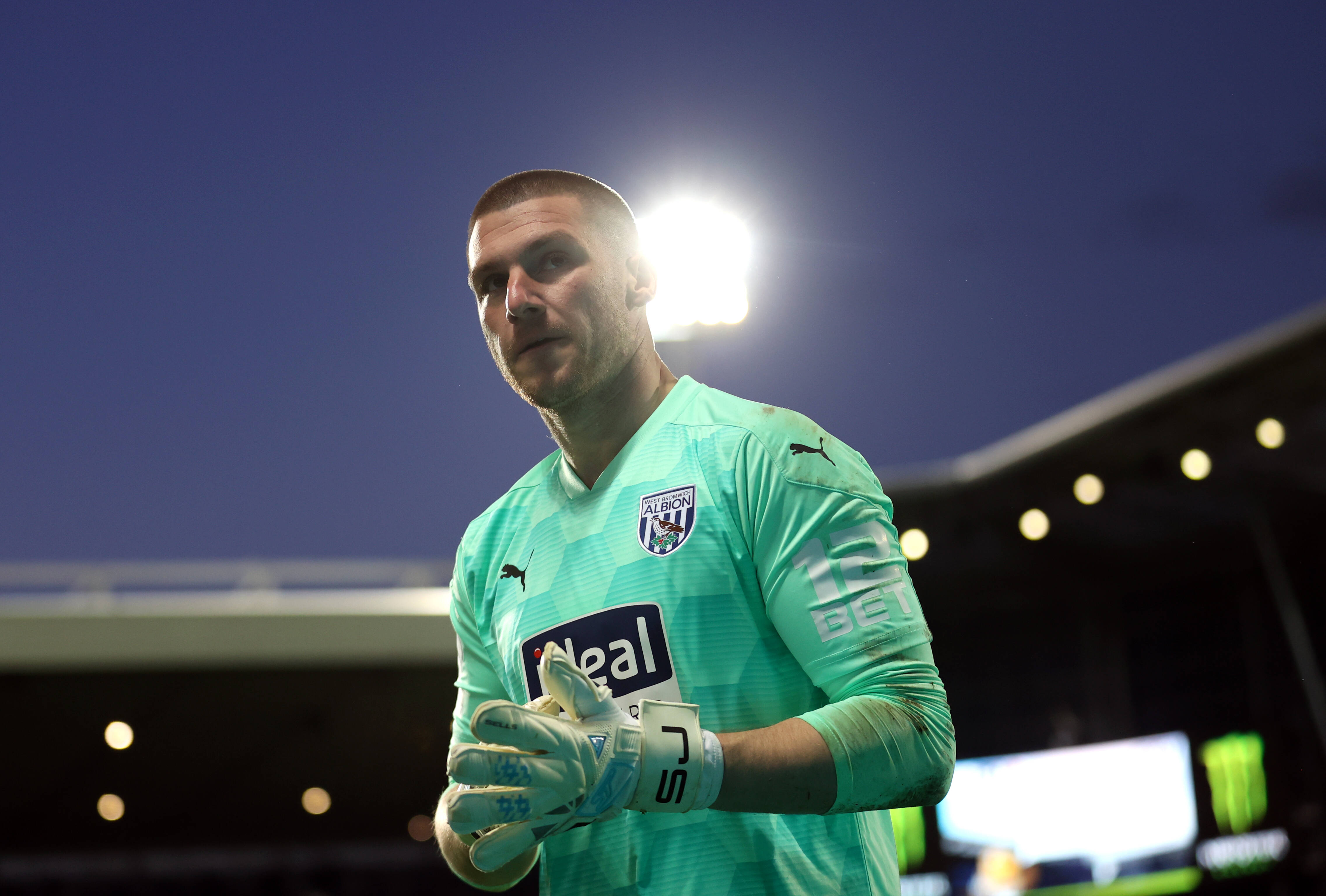 In-demand West Bromwich Albion goalkeeper Sam Johnstone has put his future into the club’s hands (as related to iNews) amidst growing interest from West Ham United and Tottenham.

The 28-year-old keeper has been a rare shining light in West Brom’s dreadful Premier League campaign.

Even though the Baggies suffered relegation from the top flight and conceded a staggering 76 goals, the Englishman has enjoyed a stunning individual season.

Johnstone has benefitted from playing behind one of the worst defences in Europe’s top-five divisions, making over 150 saves to catch the eye of several Premier League clubs.

An array of magical moments includes a fantastic save to thwart James Ward-Prowse’s spot-kick in a 3-0 win over Southampton in mid-April.

His impressive displays for the West Midlands outfit earned the former Manchester United youngster his first England call-up in March.

He has also managed to make Gareth Southgate’s final cut for the England squad for Euro 2020.

The Hammers are in the market for a new goalkeeper to replace ageing Lucasz Fabianski, with David Moyes’ looking to assemble a squad able to compete for a top-four finish next term.

Meanwhile, the Spurs squad is expected to undergo massive changes in the summer following a miserable season as Daniel Levy prepares for a busy transfer campaign.

However, Johnstone is reluctant to be drawn on the rumours suggesting that he might leave The Hawthorns, insisting his future depends on the club’s decisions in the market.

“I am still a West Brom player and I am just looking forward to going away with England, working hard and being proud of the moment,” he told iNews.

“I know there has been a lot of talk about my future, but it is in West Brom’s hands rather than mine. So I will just put it to the back of my head. You never know what can happen in football because it is a crazy world where things can change quickly.

“I have still got a year left on my contract at West Brom so, as things stand, I will be going back there for pre-season.”