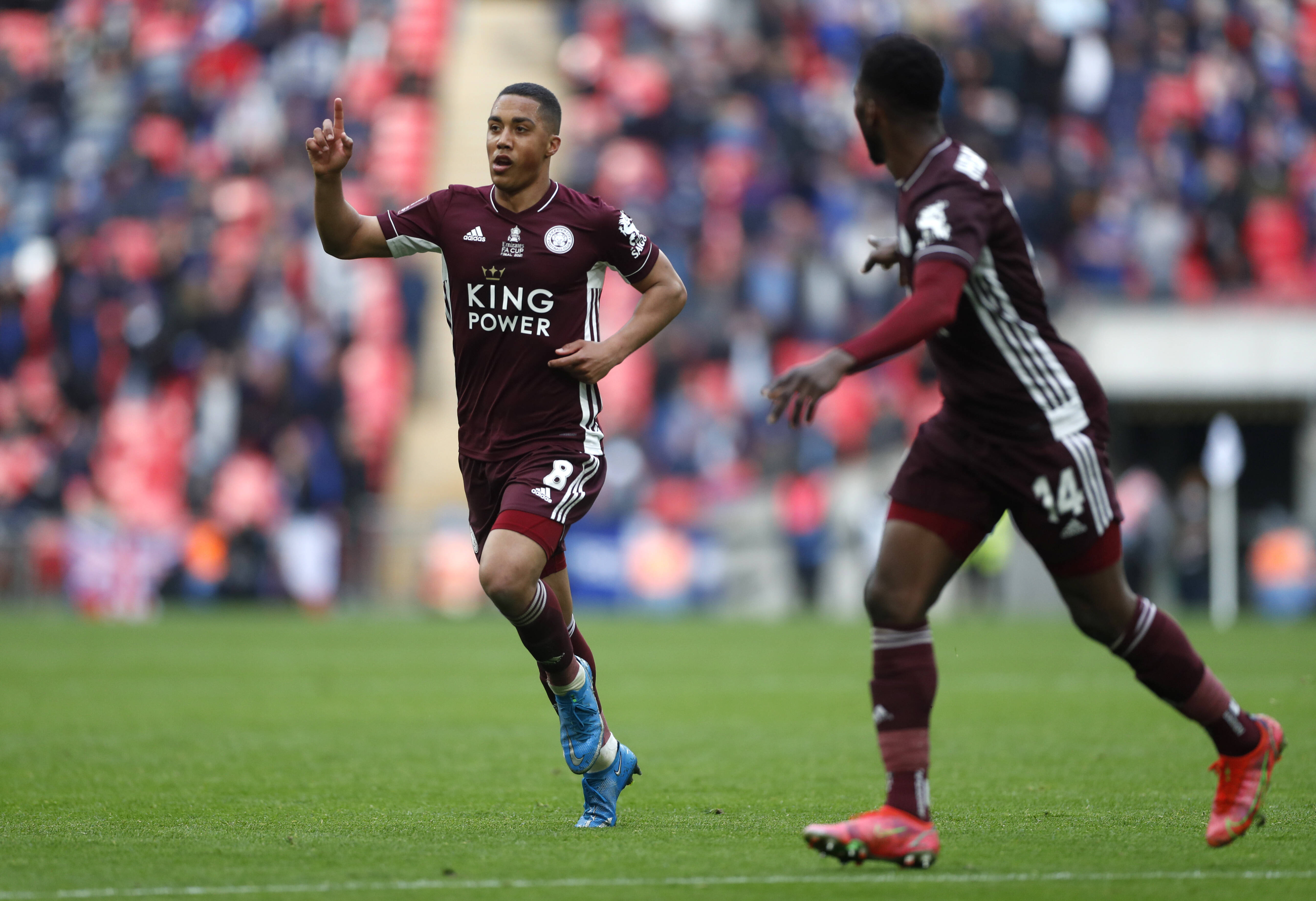 Liverpool midfielder Gini Wijnaldum is expected to be heading to Barcelona on a free transfer this summer and the Premier League side have already identified a potential replacement.

The 24-year-old midfielder is reportedly keen on playing at the highest level in Europe and Liverpool could be an option for him if he’s allowed to leave this summer.

The Belgian international has a contract until 2023 and it will be interesting to see if the Foxes are willing to cash in on him.

Tielemans has been exceptional since his move to the King Power Stadium and he helped Leicester win the FA Cup earlier this season.

The 24-year-old central midfielder can operate in an advanced role as well and he would be a superb long term investment for the Reds.

Tielemans is an excellent passer from the deep and his long-range prowess will be an asset for Klopp’s side.

Wijnaldum has been exceptional for Liverpool and they will have to invest significantly in order to replace him properly and Tielemans certainly fits the profile.

A move to Anfield could be the ideal next step in the 24-year-old’s career as well and working with a world-class coach like Klopp could help him improve further.

The Belgian is likely to play alongside a top-class central midfielder like Thiago Alcantara at Liverpool and it could bring out the best in him.

Read: Liverpool have been linked with a move for Serie A midfielder this summer.