Megs! Five players with the most nutmegs across Europe’s major leagues in 2020/21

Megs! Five players with the most nutmegs across Europe’s major leagues in 2020/21 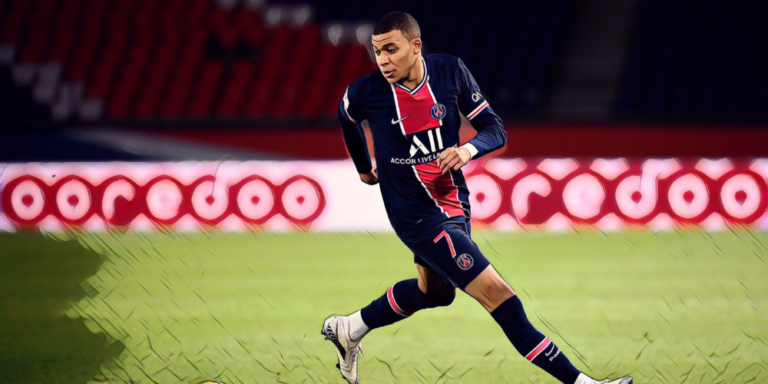 For some reason, there are few things more degrading for professional footballers than an opponent nonchalantly rolling the ball through their open legs.

Nutmegs are celebrated by attacking stars and dreaded by beaten defenders, with some of Europe’s finest forwards having revelled in the simplistic embarrassment of completing the skill during the 2020/21 season.

Following the conclusion of the campaign, we’ve looked at the five players with the most completed nutmegs across Europe’s major leagues.

Leading the rankings amongst Serie A footballers in 2020/21 was Napoli midfielder Piotr Zieliński, the Poland international having successful completed 13 nutmegs throughout the course of the campaign.

The 27-year-old enjoyed an excellent individual season despite Napoli narrowly missing out on Champions League qualification, scoring eight goals and providing 10 assists alongside his highlight reel of nutmegs.

Zieliński’s 13 successful nutmegs saw him finish ahead of Luis Muriel (10) and former Watford midfielder Roberto Pereyra in the rankings amongst players in Italy’s top divison.

Stopping Kylian Mbappe is an unenviable task for any defender in world football right now, the Paris Saint-Germain superstar a blue of speed, skill and ruthless finishing ability.

The 22-year-old has just completed the best individual season of his career to date after scoring 42 goals across all competitions for the Parisians, finishing as Ligue 1’s leading scorer for the third consecutive campaign.

Mbappe’s brilliance comes in several forms and the France international is not afraid to try something extravagant to beat an opponent, executing 15 successful nutmegs throughout the 2020/21 season.

Jadon Sancho has regularly got fans off their seats since his exciting emergence at Borussia Dortmund, the showmanship style of the winger making him a firm fans’ favourite at the Westfalenstadion.

Manchester United, Chelsea and Liverpool have all been linked with signing the England international this summer, with the German side reportedly demanding a fee of around £82m for the 21-year-old.

Sancho led Germany’s top flight for dribbles into the final third and penalty area this season, whilst he ranked second amongst all players for number of opponents dribbled past.

Sancho’s incredible productivity has also made him a target for the Premier League’s biggest clubs, his substance mixed with sublime style as he delves into a repertoire of fleet-footed tricks and flicks that have helped him complete 16 nutmegs in 2020/21 – another Bundesliga high.

Avid watchers of Paris Saint-Germain will be entirely unsurprised to see Neymar near the top of these rankings, the brilliant Brazilian having regularly lit up the Parc des Princes with his extravagance in recent seasons.

Neymar first shot to prominence at Santos as clips emerged of him bamboozling and embarrassing opposition defenders, traits which have not left the 29-year-old upon his ascent towards the top of the game.

Neymar ranks top of Ligue 1’s rankings for nutmegs and opposition players dribbled past, whilst he also ranks highly for fouls drawn as opponents frustratingly hack out at the evasive star.

The world’s most expensive player has performed some outrageous pieces of skill in recent years and whilst he often remains divisive, there’s no doubting his brings the fun factor to the highest level.

Leading the way for nutmegs across Europe’s major leagues is Manchester United‘s Marcus Rashford, who has completed a huge 21 nutmegs during the 2020/21 season.

After past debate over his best position the England international has featured predominantly from the left for the Red Devils this season, a position which utilises the best of his talents as the 22-year-old stands up opposition defenders before moving through the gears.

Rashford’s end product can be inconsistent despite scoring 21 goals in all competitions, but when in the groove, there are few Premier League players as exciting to watch.

Rashford’s haul of 21 nutmegs is incredibly more than double the tally of the next best Premier League player, with Manchester City’s Joao Cancelo second (10), followed by Ademola Lookman, Mason Mount and Matheus Pereira (all 9).

The post Megs! Five players with the most nutmegs across Europe’s major leagues in 2020/21 first appeared on The Football Faithful.