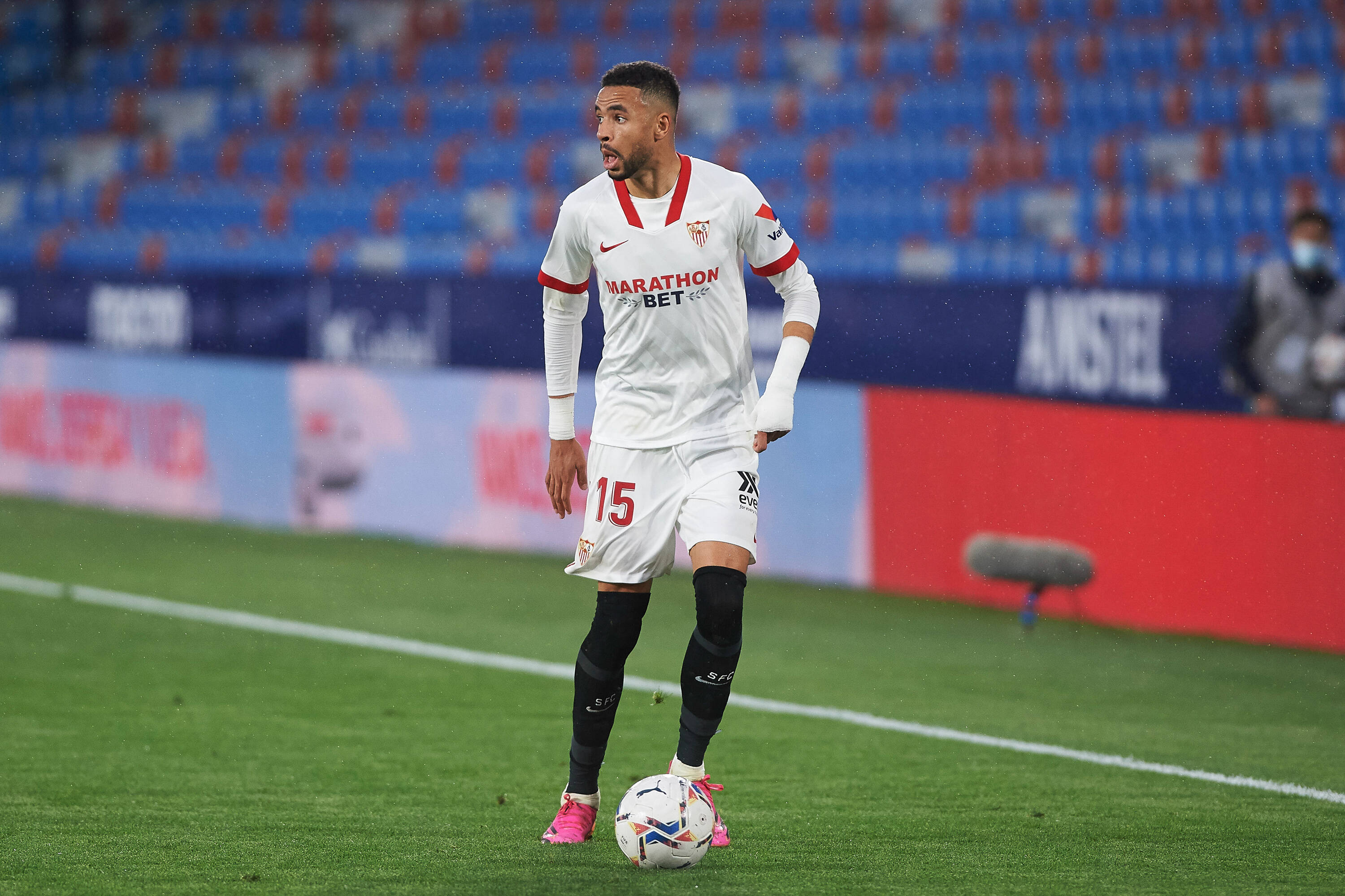 In the latest Arsenal transfer news, we have an update on Sevilla striker Youssef En-Nesyri who was targeted by the Gunners this summer.

According to the Express, via Mundo Deportivo, Arsenal are plotting a January bid for En-Nesyri. However, they need to pay a premium fee to sign the striker.

It has been claimed that the Gunners are looking to submit an offer that could include Alexandre Lacazette in a player-plus-cash deal.

Lacazette has only a few months left on his current contract at the Emirates, and the Frenchman has shown no willingness to pen a new deal. He could leave the club on a free transfer, and Arsenal are looking to include him on a part-exchange deal for the Moroccan.

The Spanish side paid £17m to sign 24-year-old En-Nesyri from Leganes, and he has turned out to be a massive hit for the Andalusia club.

He caught the eye last season with 24 goals and has scored the third goal of the season on the weekend, in a 2-0 win over Espanyol.

Sevilla are not looking to sell him on the cheap and they want to ensure any deal matches their £38.5m valuation of the star forward.

The La Liga side are in no rush to sell their prized asset but it has been reported that Arsenal are looking to test their resolve with a tempting bid in January.

Arsenal were high spenders in the summer transfer window, and the Gunners are likely to spend big once again to secure their top targets.

Dortmund boss wants clamp down on fans coming onto pitch