CHELS TO MARCH ON?

CHELS TO MARCH ON?

After a win in their first matchday of the Champions League group stage, both sides have started their campaign strong and have the opportunity to kill their opponent’s momentum.‘

Juventus didn’t have the start they were hoping for under Allegri but things haven’t gotten out of hand yet. Although they didn’t win a single game out of their first 3 and conceded 5 goals against not so strong sides, they have pulled themselves back together and have made a commendable improvement.

They drew their game against AC Milan who are formidable opponents in the form that they are in and Juventus also managed to win 3-2 against Sampdoria last week. Although they need to improve their backline having conceded 10 goals already in Serie A, things look salvageable for the Old Lady.

Chelsea on the other hand have hardly put a foot wrong and are looking like the favourites to win the Premier League. Chelsea has only lost 1 game which was against Manchester City and that too was a closely contested game. They have only conceded 1 goal through open play with the season well underway and are a confident set of players ready to defend the Champions League title.

Juventus’s starman Paolo Dybala along with Alvaro Morata picked up injuries in their last game against Sampdoria and are hence out of contention. Both Arthur and Kai Jorge are suffering from long term injuries and won’t be available anytime soon.

Christian Pulisic still hasn’t recovered from his ankle injury from earlier this month and Reece James was subbed off midway in their game against Manchester City due to a knock.

Chiesa came back from his injury last game and had a major impact on the overall team. The player is highly versatile and can play on either wing with ease. He is one of the chief architects of the link-up play when Juve are fast on the counter-attack and creates 3.54 goals scoring chances per 90.

His pace and ball control is highly crucial for Juventus while they push the ball upfield and considering the tight backline, Chelsea has, Juventus will use Chiesa’s skill on the ball to open up pockets of space and create chances. 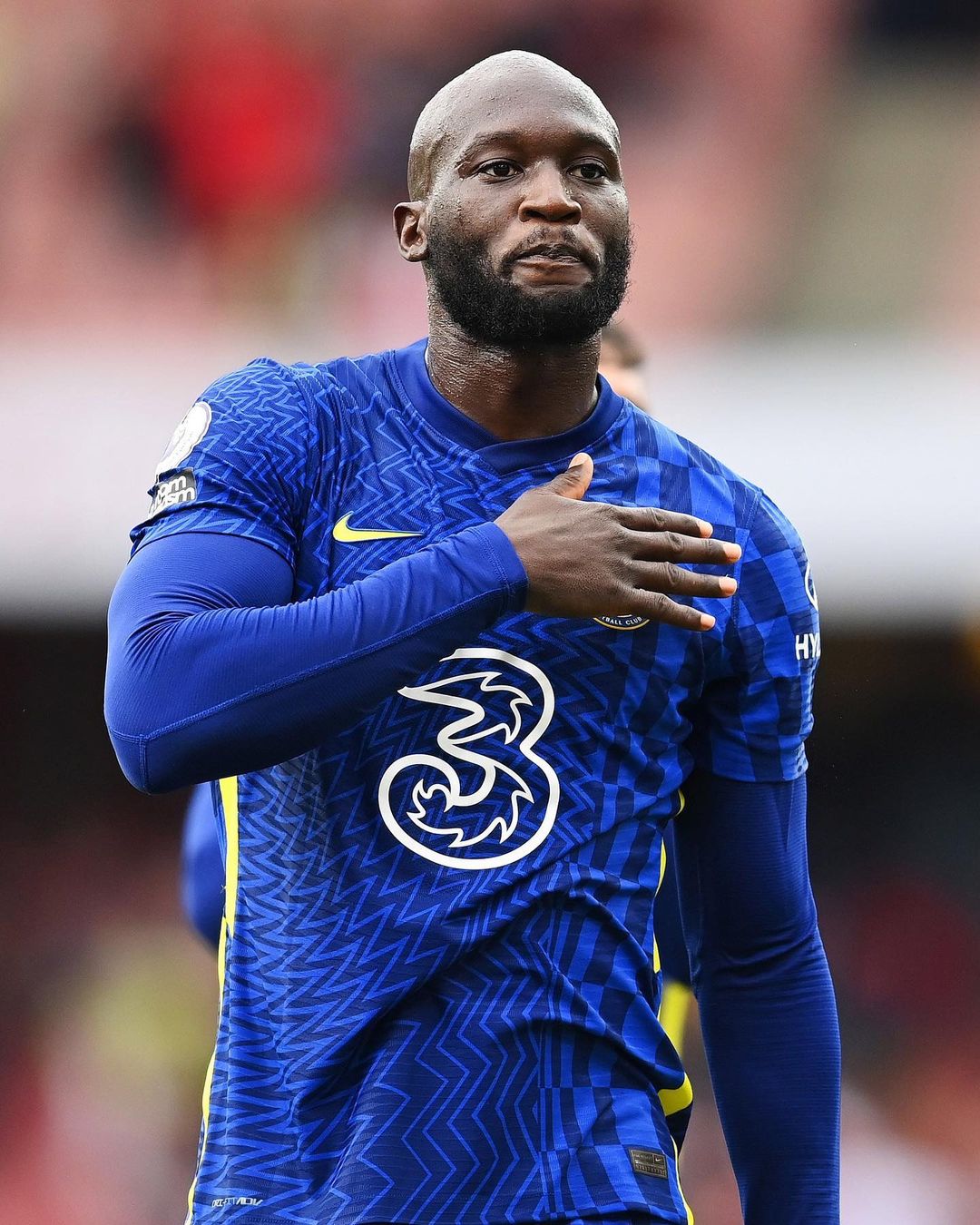 Lukaku joined Chelsea this summer and has taken Stamford Bridge by storm ever since. One of the most complete strikers in the world, he creates and scores goals from anywhere near the box and his physical game helps him carry the ball deep inside and finish it in the back of the net.

He has already scored 5 goals in just 6 appearances and will keep lining them up considering the tremendous form he is in.

Although Juventus are improving their game in the last couple of weeks, with the form Chelsea is in all over the pitch it is almost impossible to win a game against them. Their quick transitional play can do a lot of damage to an already struggling Juve backline. FootTheBall predicts Juventus 1-2 Chelsea.

The post CHELS TO MARCH ON? appeared first on FootTheBall.