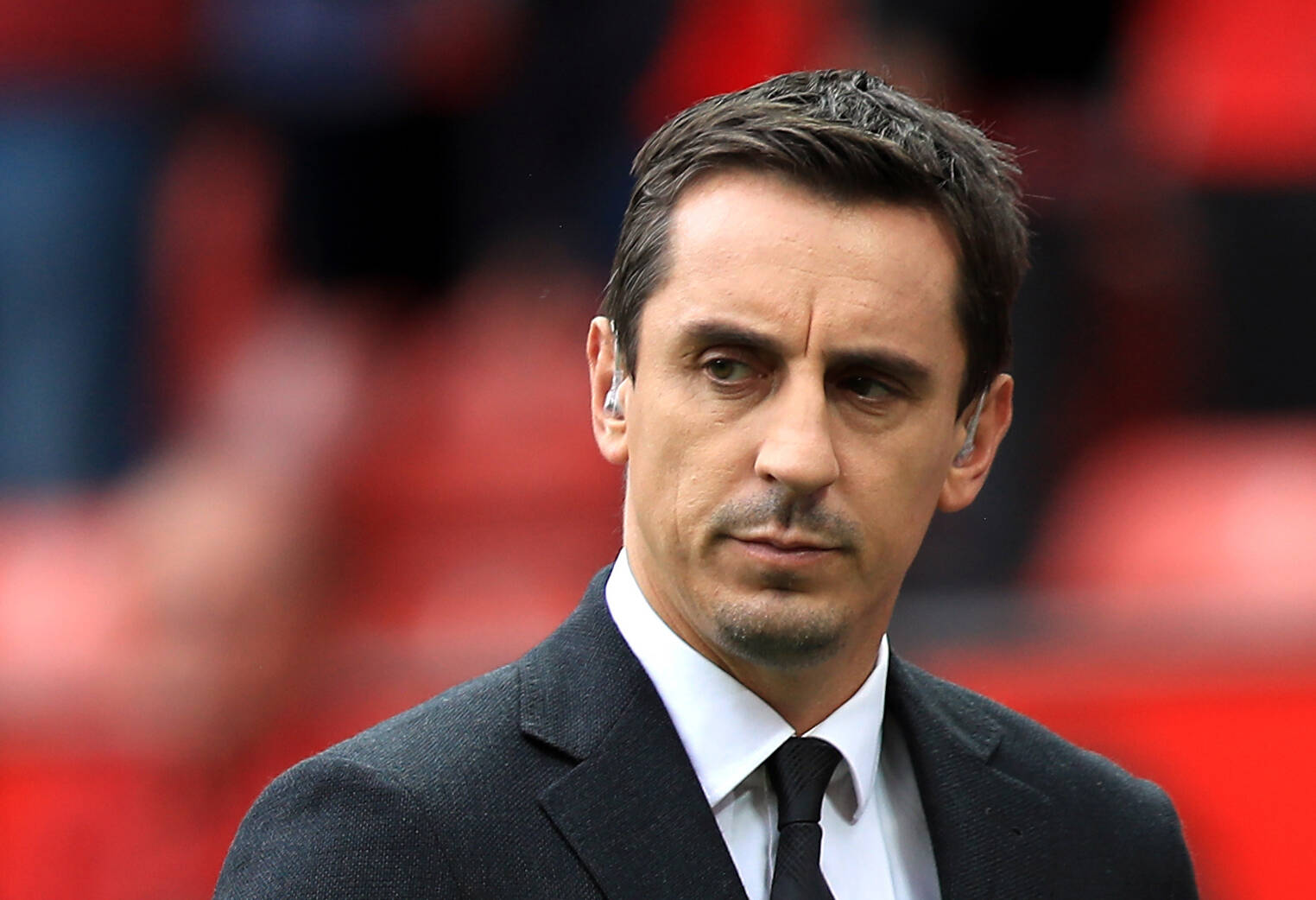 Gary Neville has picked his best Manchester United XI, and he has included his former teammate Cristiano Ronaldo in the line-up.

However, the popular Sky Sports pundit has omitted big-money summer signing Jadon Sancho who has failed to find his Midas touch since joining the Old Trafford club from Borussia Dortmund.

Sancho joined United this summer in a deal worth £73 million. He was United’s first-choice target over the past couple of seasons, but so far the Englishman has struggled to find his feet at his new club.

United also signed two more players – Ronaldo and Raphael Varane – this summer and both the players have made Neville’s preferred team.

The Red Devils are expected to mount a strong title challenge this season, but a recent dip form has caused some concern regarding Ole Gunnar Solskjaer’s long-term future at the club.

The formation of this team looks interesting with both Cavani and Ronaldo playing together. In this case, Cavani is likely to take the #9 role, while Ronaldo would play out wide on the left. Greenwood is set to occupy the right-hand side.

Apart from Sancho, other notable absentees are Marcus Rashford and Fred. A case can be made for Rashford who hasn’t featured this season due to a shoulder surgery that he received shortly after England’s Euro 2020 campaign.

Fred has also failed to make the cut in Neville’s team. However, the Brazilian is not a popular figure among the fans and he has received a lot of criticism since making the £47m move from Shakhtar Donestk in 2018.

Sancho reached stardom level at Dortmund in Germany, scoring 50 goals and registering 64 assists in 137 games across all competitions.