A talented Arsenal youngster looks set to reject a new deal and could sign for Liverpool, West Brom will battle Leeds for a Manchester United winger, while Jurgen Klopp has sent Mohamed Salah a message, according to Sunday’s transfer gossip.

Arsenal striker Folarin Balogun has been linked with Liverpool ahead of the January transfer window.

The 19-year-old striker looks to be a major star of the future after making his first-team breakthrough this season. Our feature on the player here tells you all you need to know about Balogun.

However, his contract at Emirates Stadium expires this summer and Arsenal have held talks over an extension. But an agreement is yet to be reached – and the Daily Star Sunday reckons Liverpool are lurking.

They state, via The Athletic, that Jurgen Klopp’s side are huge admirers of the player. And with talks failing to result in an agreement, they claim his exit from North London is looking increasingly likely.

That could see Balogun make a free transfer switch to Anfield in the summer. However, the report states there is also overseas interest in the striker from the Bundesliga.

Indeed, Arsenal are growing increasingly worried as Balogun can negotiate with interested foreign suitors from January 1.

After a 4-2 win over Dundalk in the Europa League, Balogun scored one and set up another.

Arteta said: “We are having some discussions with the player.

“He knows we want to retain him at the club. We know the length of his contract at the moment is an issue but we are trying to resolve it in the best possible way.

“We want him to stay and he told me he wants to stay at the club. Hopefully we can reach an agreement and extend his contract.” 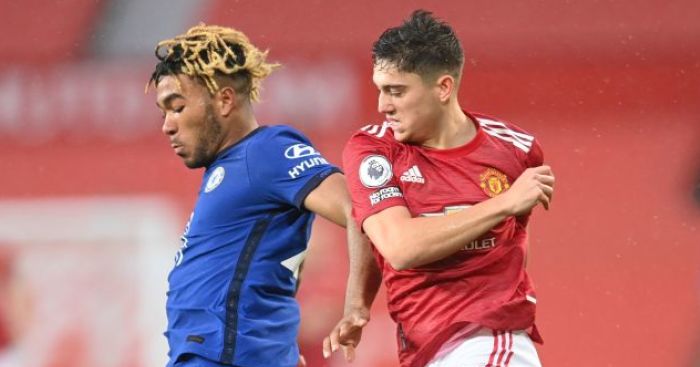 Former Liverpool and Newcastle manager Rafael Benitez could be a managerial target for Arsenal if the club decide to sack Mikel Arteta. (Sunday Express)

Real Madrid have emerged as serious suitors for Phil Foden, if his career stalls at Manchester City. The Spanish giants are keeping close tabs on the young England international, should his lack of game-time continue. (Sunday Mirror)

Mesut Ozil has praised Arsenal’s young guns after they helped fire the north Londoners back to winning ways. (Sunday Mirror)

Lionel Messi claims Pep Guardiola “has something special” as speculation over a reunion at Manchester City continues. (Sunday Mirror) 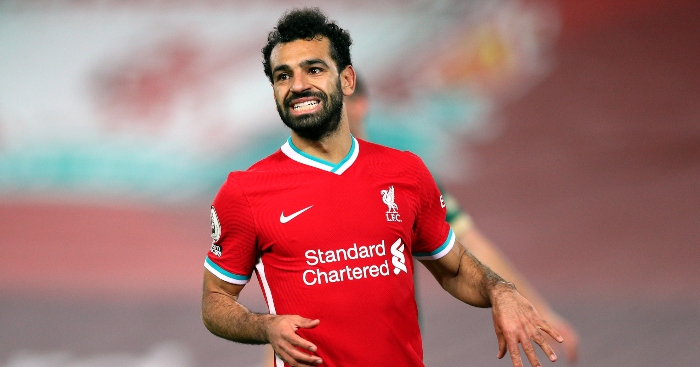 Jurgen Klopp has told Mohamed Salah there is no reason to leave Liverpool following the Egyptian speaking to his manager over his frustration at missing the captaincy. (Sunday Times)

Arsenal players are undecided whether Mesut Ozil should be recalled next month following their indifferent start to Premier League. (Sunday Telegraph)

Raul Jimenez will make an emotional return to Molineux on Sunday. The Mexican will attend the Wolves v Tottenham game as a guest after fracturing his skull last month. (Sunday Telegraph) 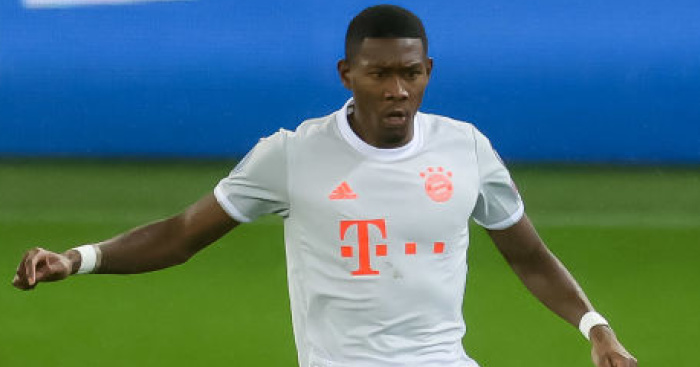 Real Madrid are ready to swoop when David Alaba’s contract expires next summer and following news Manchester United will likely opt out of the race. (Mail on Sunday)

Chelsea are set to join the race to sign Erling Haaland after Frank Lampard told his board the Norwegian is his top target. (Mail on Sunday)

Leeds and Brighton will target West Brom goalkeeper Sam Johnstone were the Baggies to be relegated. (The Sun on Sunday)

Steven Gerrard has accepted that he will have to prove himself in the dugout if he is to become Liverpool manager. (The Sun on Sunday)

UFC 257 viewers guide: It’s time to see how amazing Conor McGregor can be