The transfer battle for Tottenham’s Dele Alli has taken a surprising twist after an update regarding Newcastle’s interest in the midfielder came to light.

Newcastle are one of a number of Premier League sides with reported interest in Alli. Indeed, many sides registered an interest when it was revealed Alli would likely be moved on by Spurs.

Alli clearly has the capacity to be a top Premier League player. Indeed, his 18-goal-season in 2016/17 highlighted his goalscoring ability from midfield.

However, in recent years, Alli has fallen out of both form and favour within Tottenham’s ranks. Indeed, that has led to Antonio Conte reportedly being willing to allow Alli to leave the club.

Newcastle seemed one of the most likely destinations for Alli, at least as a loan signing.

However, a report from Football Insider states that Eddie Howe’s side no longer want to pursue the midfielder.

The report states that Howe wants to strengthen other areas of the Magpies side. As such, the centre of midfield and the defence will take priority over the signing of Alli.

Indeed, Newcastle have conceded the most goals in the Premier League this season. Furthermore, it is clear to see why they would want to prioritise defensive positions over Alli.

Despite that, the signing of Alli on loan could have provided the Magpies with a greater goalscoring threat.

What’s more, they would still be able to sign some defensive reinforcements alongside Alli. However, it seems Newcastle’s pursuit of Alli no longer has any legs to it. 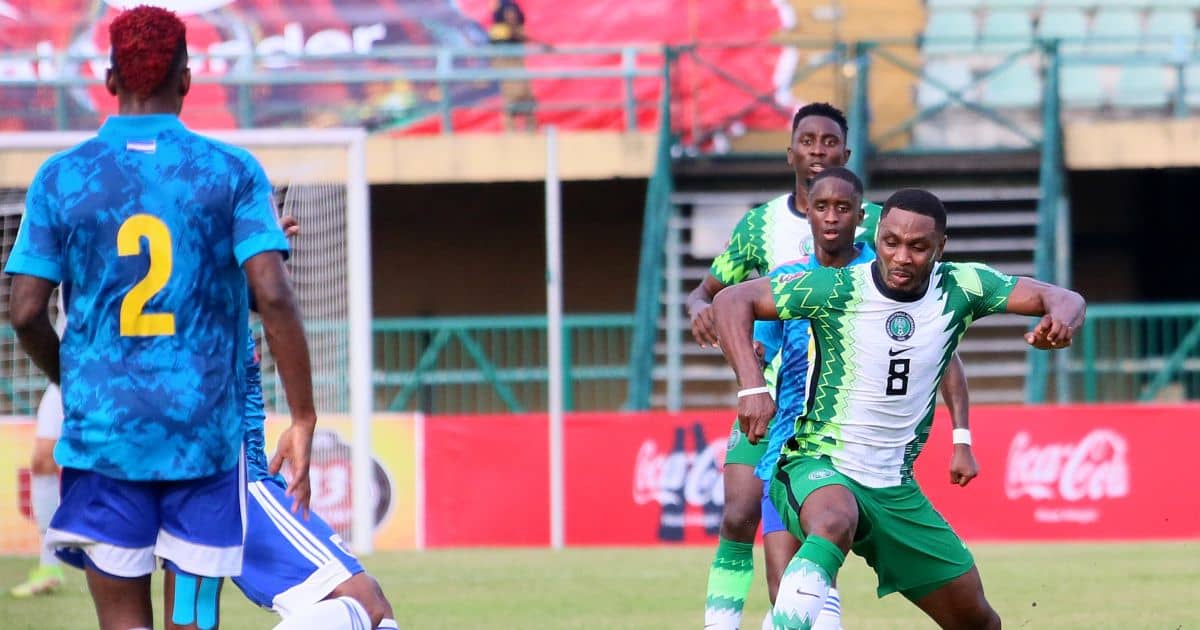 Despite Newcastle’s apparent desire to strengthen the core of the team, they are reportedly interested in striker, Odion Ighalo.

The former Watford and Manchester United striker is apparently open to a move from current side Al-Shabab in Saudi Arabia.

Ighalo was a success during his time in England, scoring 40 goals in 100 games for Watford. He also made something of an impact at Old Trafford when notching five goals in the cups while on loan in 2019/20.

As such, the 32-year-old could provide adequate back-up to Callum Wilson – if he were to join.