Antonio Conte is ready to let four Tottenham players leave as a new signing is close, while there is confidence over a Chelsea exit – both in all the latest Paper Talk.

Antonio Conte is ready to let four players from his Tottenham first team leave in January as AC Milan midfielder Franck Kessie edges closer to becoming his first January signing, according to a report.

Conte has endured a turbulent start to his Spurs reign, but the upcoming transfer window offers a chance to shape the team in his vision. He has made a good start in the Premier League, with the 3-0 Boxing Day win over Crystal Palace keeping the unbeaten run going.

However, the Italian manager realises the need to bring in reinforcements to help take the team to the next step.

To do that, reports have noted that Tottenham must sell to buy. As such, director of football Fabio Paratici is trying to convince chairman Daniel Levy of a plan which could involve cutting losses on some players.

As for who could leave, the latest report from the Evening Standard claims that right-back Matt Doherty could leave. Conte reportedly wants a new right wing-back who is more of a threat going forward than Emerson Royal.

What’s more, centre-back Joe Rodon could leave. The Welshman is on the fringes of Spurs’ defence and will likely push for more minutes elsewhere.

Forward Steven Bergwijn and midfielder Dele Alli are the other players who could go. The former has interest from Ajax and both could go in loan deals.

The 25-year-old is into the final year of his contract and has rejected a £5million per year offer from Milan. He is able to set up a transfer overseas from January 1 and while Arsenal and Manchester United are keen, Spurs have already held talks with his representatives.

As such, the Express adds that Tottenham are ready to formalise their move for Kessie once the transfer window opens. 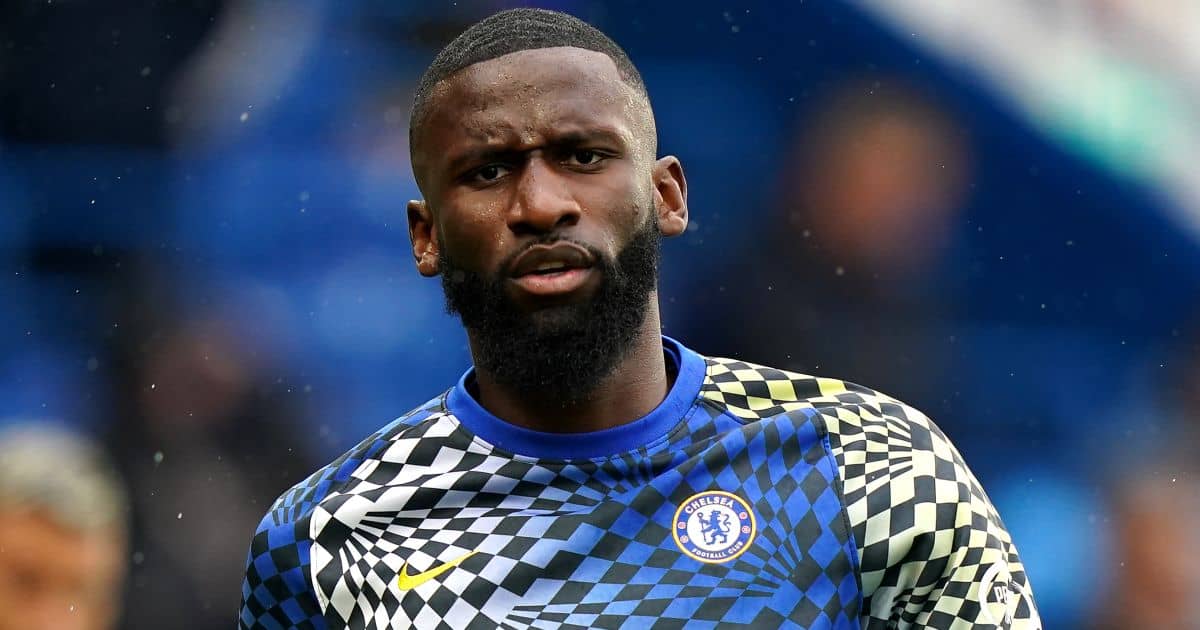 Real Madrid feel confident that Chelsea centre-back Antonio Rudiger will sign for them as a free agent in the summer. (Telegraph)

Madrid have transfer listed Gareth Bale and Isco ahead of the January transfer window. (Marca)

Arsenal midfielder Ainsley Maitland-Niles is closing in on a loan move to Jose Mourinho’s Roma. (Goal)

Arsenal’s clash with Wolves on Tuesday has been postponed due to Covid-19 cases at the Midlands club. (Football London) 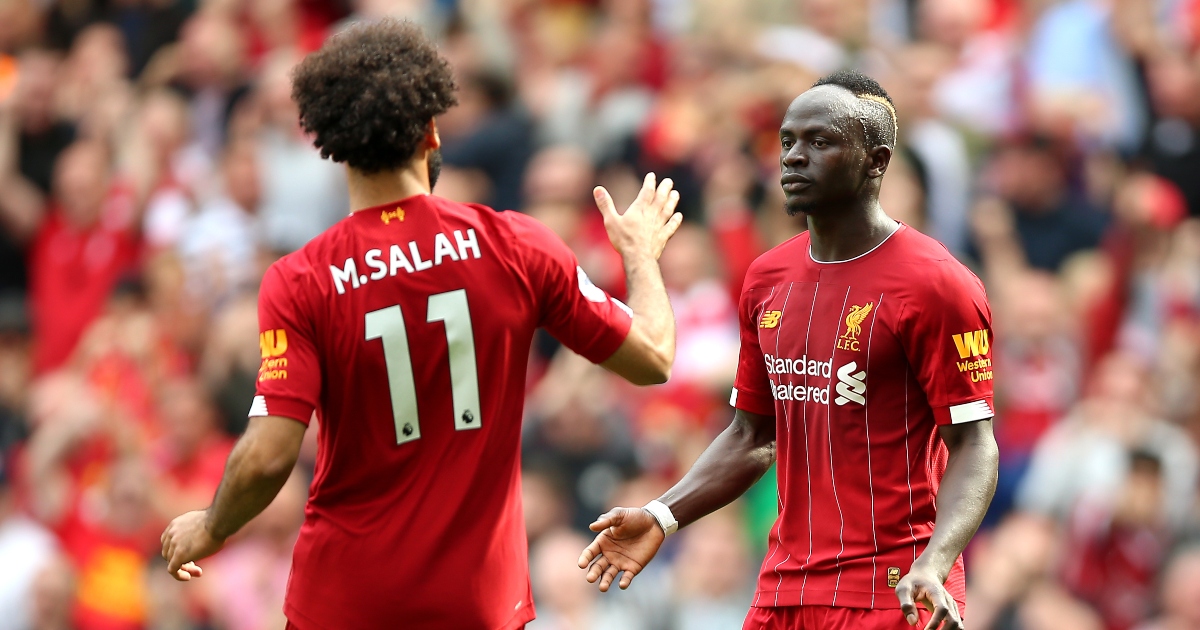 Premier League clubs will be able to release African players for the Africa Cup of Nations on January 3, following a decision by the Confederation of African Football (CAF). (Daily Mail)

Liverpool could sell Neco Williams and manager Jurgen Klopp could therefore turn to Conor Bradley as the right-back’s replacement. (The Athletic)

United have subsequently opened the door for Martial to leave but only if the deal is right for the club. (Daily Mail) 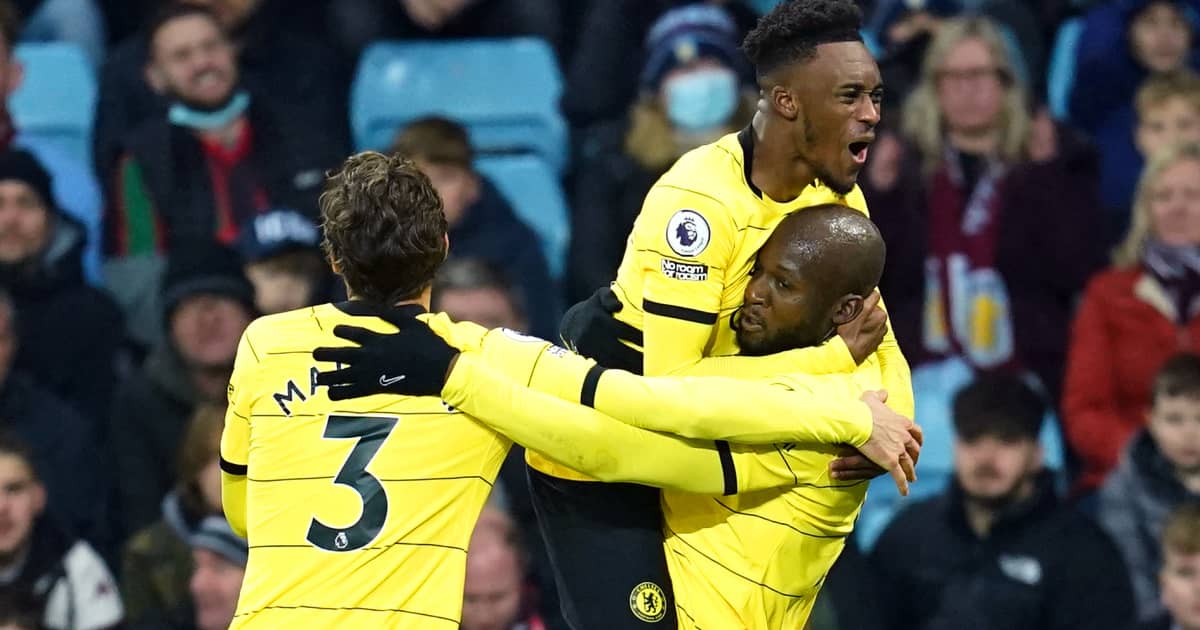 Romelu Lukaku admitted that he has found his recent lack of Chelsea game time “difficult”, but insisted the Blues are “enjoying” being the “hunters” in the Premier League title race. (Daily Mail)

John Terry is set to return to Chelsea to help with the club’s youth development. (The Athletic)

Newcastle are planning to sign Marseille midfielder Boubacar Kamara. However, Man Utd and Chelsea are also showing interest in the 22-year-old. (The Sun)