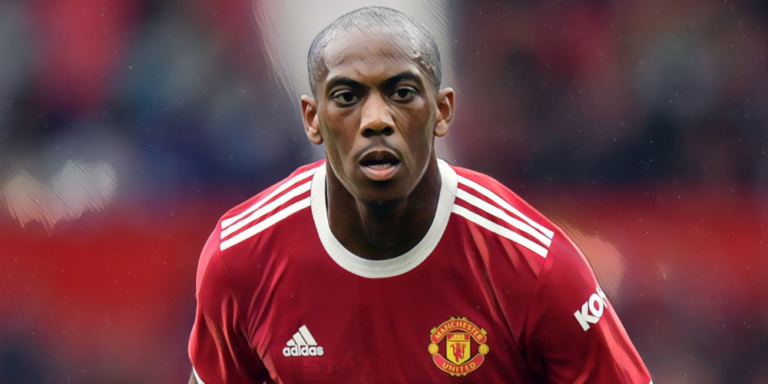 Ralf Rangnick has revealed that Anthony Martial has told him that he wants to leave Manchester United.

Martial’s agent revealed earlier this month that the forward was keen on leaving the Red Devils in search of regular first-team football and a new challenge, with Rangnick addressing the issue publicly by urging Martial to speak to him directly, rather than through his agent and the media.

Speaking ahead of Monday’s Premier League clash with Newcastle, United’s interim manager has confirmed that he has held talks with the France international, who has informed Rangnick of his desire to find a new club.

“He explained to me that he’s been at Manchester United now for the last seven years and he feels it’s the right time for a change, to go somewhere else,” the German told his pre-match press conference.

Rangnick admits he understands Martial’s desire to leave after an indifferent 18 months, but says the decision must benefit the club as United look to compete on multiple fronts and deal with the difficulties of operating in the pandemic.

“I think in a way it is understandable,” added Rangnick.

“I could follow his thoughts but on the other hand, it’s also important to see the situation of the club. We have Covid times, we have three competitions in which we have high ambitions and want to be as successful as we can be.

“So far, as far as I know, there has been no offer from any other club and as long as this is the case he will stay.”

Newcastle, Arsenal, Juventus, Barcelona and Sevilla have all been linked.