The past decade has been, to mildly put, an absolute disaster for the Netherlands side. After surprising many with their strong performance in the 2014 World Cup as they finished third, their fortunes have gone wildly downhill. Guus Hiddink, and then Danny Blind between them could not guide the team to Euro 2016, as Oranje missed out for the first time since 1984. 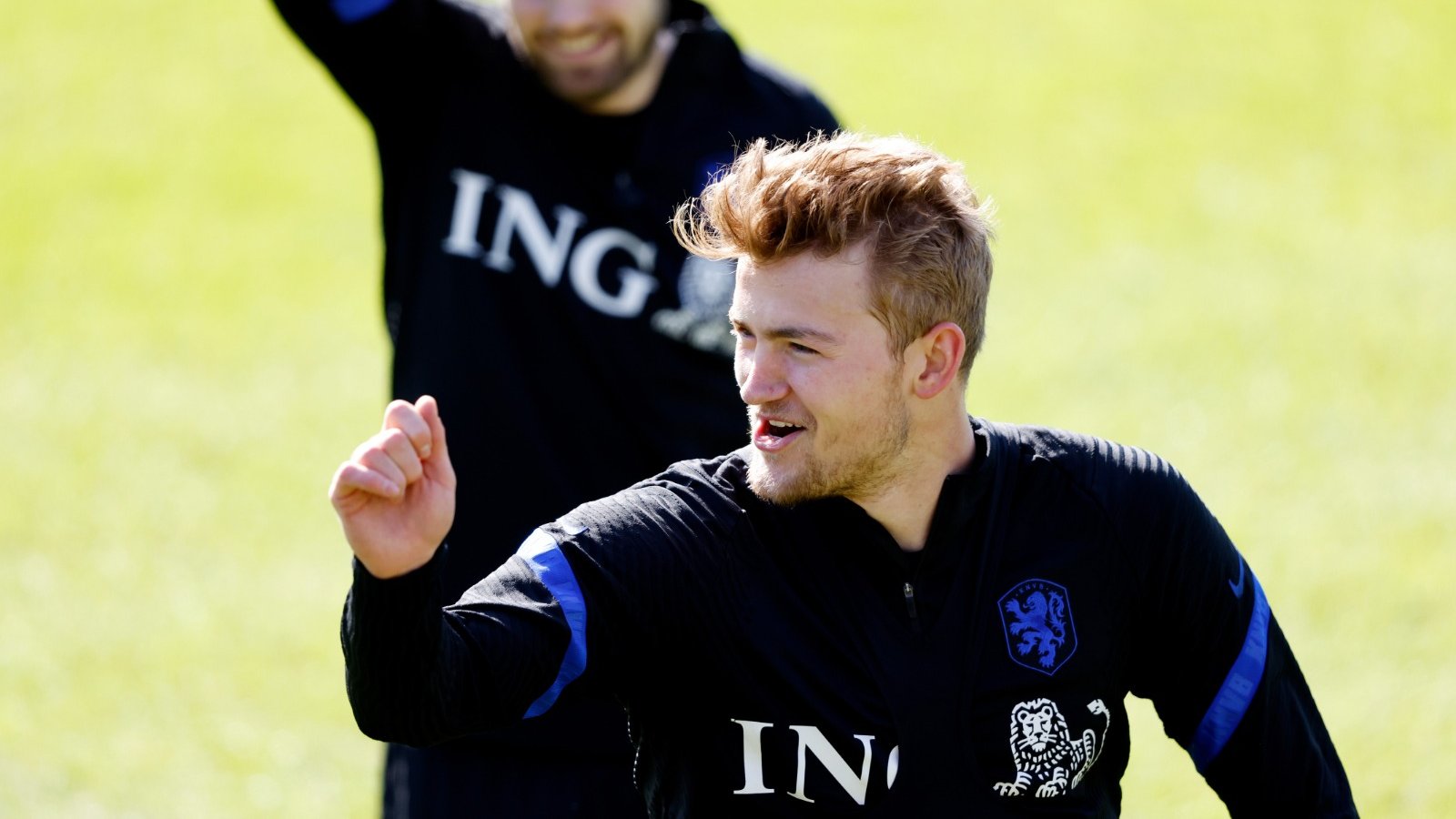 To make things worse, Blind was sacked during the 2018 World Cup qualifying campaign and new manager Dick Advocaat could not right the ship in time as the Netherlands failed to qualify once more. Ronald Koeman came in and the team made some headway by making it to the final of the 2018/19 UEFA Nations League, before losing to Portugal. The next year they did not even make it out of their group, and in late 2020, the Dutch FA announced that they have hired former defender Frank De Boer to become the new head coach.

Given all this turmoil for more than five years, and a new manager who has had a less than convincing start, what can we expect from this Netherlands side in their return to the Euros?

WHO IS NETHERLANDS’ MANAGER?

The Dutchman is a legend around Ajax and Barcelona, renowned for his defending and leadership skills. His managerial career has been a mixed bag though. After tasting success with Ajax early on, his utterly disastrous spell at Crystal Palace where he had no league wins took some shine off his credentials as coach. With turmoil engulfing the KNVA, he was appointed in September 2020 and the results were…let’s say not great. 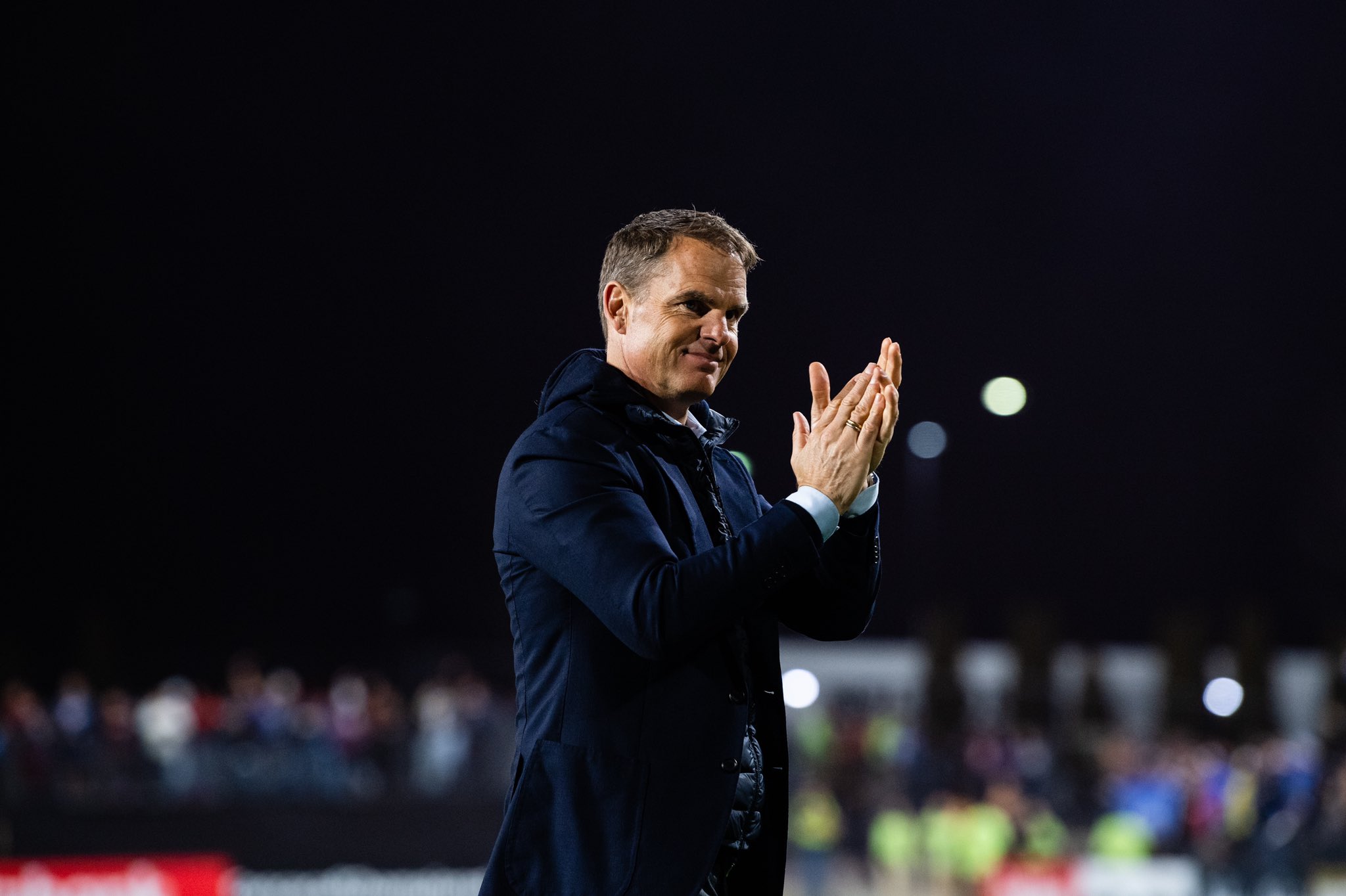 He failed to win any of his first four fixtures in charge, a record for a Netherlands manager. Though he managed two wins in the team’s first three matches for 2022 World Cup qualifying, the loss came to a rampant Turkey side who ran out 4-2 winners. De Boer has used the 4-3-3 formation in his last five matches so it will be no surprise to see him stick to it, at least for the first match.

The likeliest headache for the manager might come in who will partner Memphis Depay up top. Whether De Boer goes with the veteran Luuk De Jong or gives the upcoming sensation Donyell Malen a go remains an intriguing question to answer.

Memphis Depay will be tasked with leading the team’s goalscoring charge in this year’s tournament. The Lyon man already has 18 goals and 9 assists in the league, as his team makes a late charge for Champions League qualification. After a less than underwhelming spell at Manchester United, he has been explosive in France and De Boer knows he need Depay in this scorching form.

is involved in 73% of Lyon’s goals in Ligue 1 this season (8/11), no player has a better percentage of involvement in their team’s goals in the top-flight. Hero. #OLASM pic.twitter.com/yQAUL0ZdR9

The striker has four goals and two assists in his last five matches for Netherlands and looks ready to go as the Dutch aim to make it deep into the competition.

Donyell Malan is set up as the perfect partner for Depay in the Dutch attack. The 22-year-old baller has been in the form of his life this season, with a joint-second highest record of 17 goals for PSV as they look to finish runners-up in the current Eredivise season. He has averaged a goal every two games over his PSV career as well as providing 22 assists.

Donyell #Malen with another goal + assist after coming off the bench today as PSV win against Vitesse in an important battle for Champions League football next season.

Quick, instinctive and having a calm head, Malen has already been capped eight times internationally which has produced two goals. Though De Boer may want to start experience-heavy, you can be rest assured that Malen will come in more than handy over the course of the tournament.

Netherlands qualified second from their group, after Germany, as they suffered only a solitary defeat over the campaign. The campaign also saw a convincing 4-2 win over Die Mannschaft.

#OnThisDay in 1988, #Netherlands wins the European Championship after beating #USSR 2-0 at #EC1988. #RuudGullit and #MarcoVanBasten scores in the final. #Euro1988 pic.twitter.com/zm82WCDPTu

The Dutch have won the championship once in their history, in 1988, under the legendary trio of Ruud Gullit, Marco Van Basten and Frank Rijkaard, which was also their first major international trophy. They have made it to semi-finals of the 1992, 2000 and 2004 editions as well over the course of their long association with the competition.

The Dutch have been drawn in Group C alongside Ukraine, Austria and debutants North Macedonia. While they are expected to comfortably make it out of their group, their opponents will be no pushover either. Ukraine and Austria have well-drilled squads based on astute coaching while how North Macedonia will perform is anybody’s guess in their Euro bow.

With a talented squad and a somewhat okay past record coming into the tournament, De Boer’s men have much to do once the group stages end. FootTheBall predicts a quarter-final exit for the team in Euro 2020.

The post ABSENT NO MORE appeared first on FootTheBall.