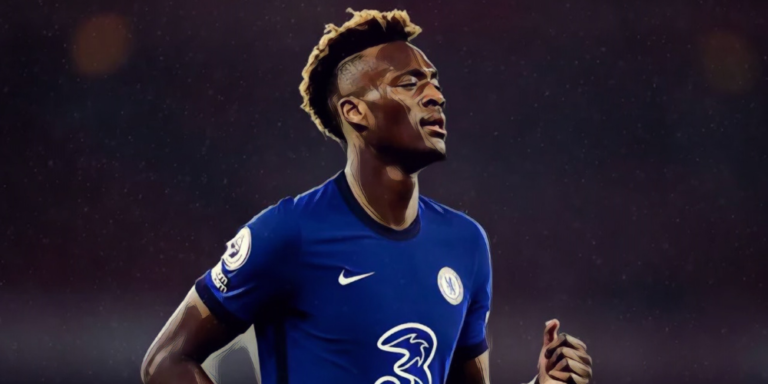 Chelsea secured a 1-1 away draw at Real Madrid in the first leg of their Champions League semi-final on Tuesday, though the west Londoners were the better side for much of the contest and missed clear chances to take an advantage back to Stamford Bridge.

Timo Werner squandered the best chance of the evening from close range after just 10 minutes, the latest miscue from the summer signing who has endured a difficult debut season at Chelsea.

Werner scored his first league goal for over two months last weekend at West Ham, but missed another big chance in that clash and again fluffed his lines when given a clear sight of goal in the Spanish capital.

Ferdinand has now questioned Tuchel’s continued faith in the Germany international and his treatment of Tammy Abraham, the latter having found himself on the fringes in recent months.

“It’s crazy we were talking off air before,” Ferdinand said on BT Sport. “A young player, does he get the time that a Timo Werner, new signing gets when they come in?

“And they’re not treated with as much care and understanding of their character and cotton wool that a new signing gets.

“A new signing gets the investment but you’re investing in a young player.

“A young player adds so much value to a team but they don’t ever get that time or patience that a new signing gets.

“Tammy wouldn’t get the time Timo gets.

“If you’re Tammy, you’re sitting there going ‘right, OK, I’ve got to be playing at least at the weekend to get myself in the shop window for the next game against Madrid.”