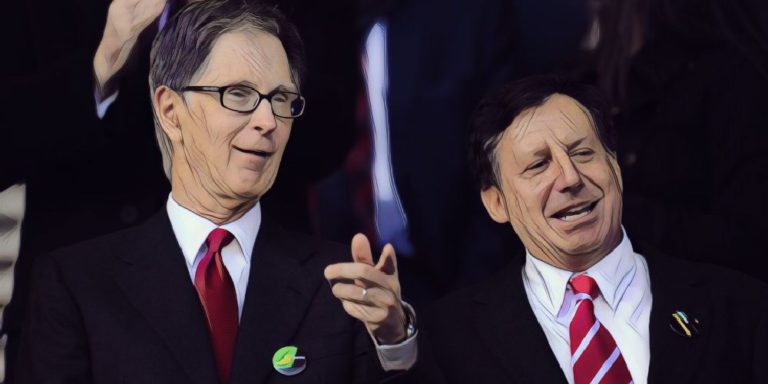 Liverpool have agreed to hold meetings with fan groups following the fallout over the controversial European Super League proposal.

Fans from sides across the country have united against the greed of Premier League owners, following the announcement and subsequent collapse of plans for a breakaway competition featuring Europe’s elite.

The proposals were met with widespread condemnation and resulted in a series of apologies from the owners of the Premier League’s ‘big six,’ who withdrew their interest in the competition amid a furious backlash from supporters.

Fan groups from several sides have now made their feelings against their respective owners known, with Liverpool group, Spirit of Shankly, having polled their members on their stance with an 89% majority voting in favour of building a working relationship with owners Fenway Sports Group and the demanding of fan representation at board level for decisions that impact supporters.

Liverpool’s hierarchy has now responded to the calls and have agreed to meet with the fan group, with CEO Billy Hogan penning a letter revealing his intention to arrange a meeting in the coming days.

Liverpool FC’s CEO Billy Hogan’s letter in response to SOS survey and statement. We will be arranging a meeting in the coming days. pic.twitter.com/VcEACkjGEa

The news will come as a welcome boost as attempts are made to salvage fractured relationships between club chiefs and supporters, with the uproar from the European Super League widespread.

Arsenal fans gathered in their thousands to protest outside the Emirates Stadium before last Friday’s defeat to Everton, calling on owner Stan Kroenke to sell his majority stake in the club.

Kroenke has so far insisted he has ‘no intention of selling’ Arsenal, despite the anger from the fanbase and takeover interest from Swedish billionaire Daniel Ek whose support includes club legends Thierry Henry, Patrick Vieira and Dennis Bergkamp.

Manchester United supporters are also understood to be preparing a significant protest against the Glazer family ahead of Sunday’s Premier League clash with Liverpool at Old Trafford.