Leeds United director of football Victor Orta says that he wants his club’s summer transfer business wrapped up by the end of June.

The Whites face a crucial upcoming window to make sure they build on this season’s progress. Marcelo Bielsa has done a fantastic job in the club’s first season back in the Premier League in 16 years. He led his side to the most points of any newly-promoted team in history, ending up in ninth.

What’s more, they earned at least a point in every match at Elland Road against the top-flight’s Big Six.

With attacking and midfield signings reportedly on the agenda this summer, Orta insists that he wants his business done early, much like Liverpool, who announced a deal for Ibrahima Konate on Friday.

“It’s a strange market, I think obviously I want all the new players to start pre-season,” the club chief told The Phil Hay Show.

“We can put our effort but it is not always just our side. Perhaps from our side, it is all done but there are a lot of people involved and it is out of our control.”

As for who Leeds could sign, midfield and attacking additions look likely to be on the agenda.

Indeed, Bielsa looked to add to his midfield last summer, with Michael Cuisance targeted, but that deal fell through. 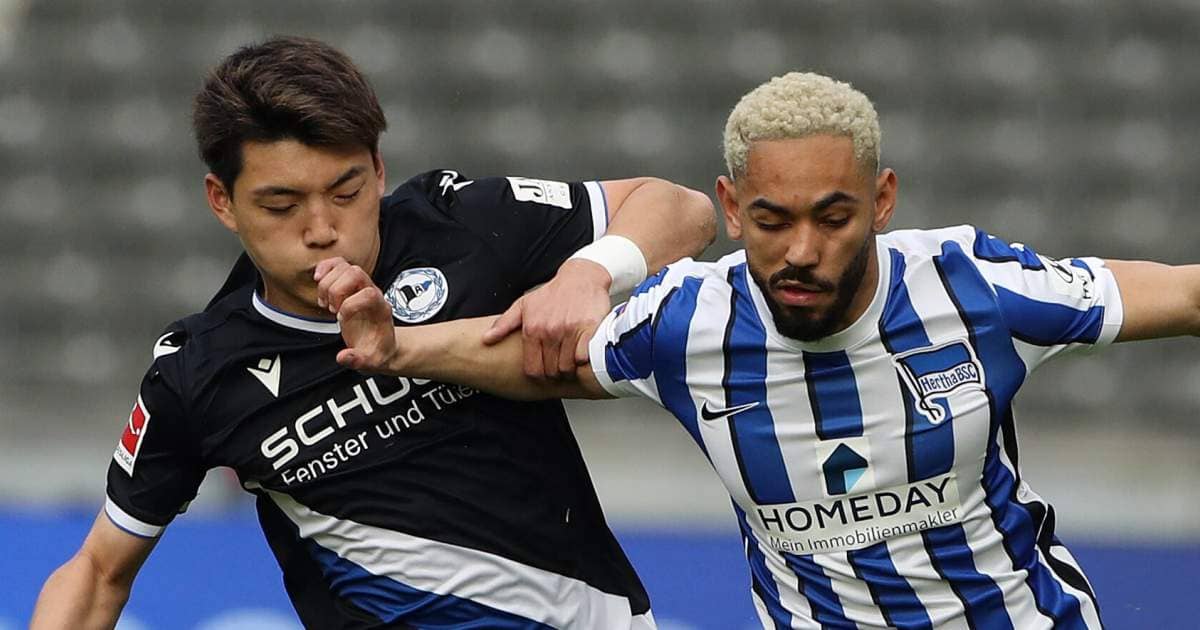 Left-back is also an area Bielsa is reportedly looking at, with a deal for Stade Brest’s Romain Perraud supposedly in progress.

The Frenchman looks an exciting prospect having chipped in with goals and assists this season.

READ MORE: Leeds given green light to sign versatile attacker on one condition

The post Victor Orta sets Leeds up for blockbuster month as he reveals transfer plan appeared first on TEAMtalk.