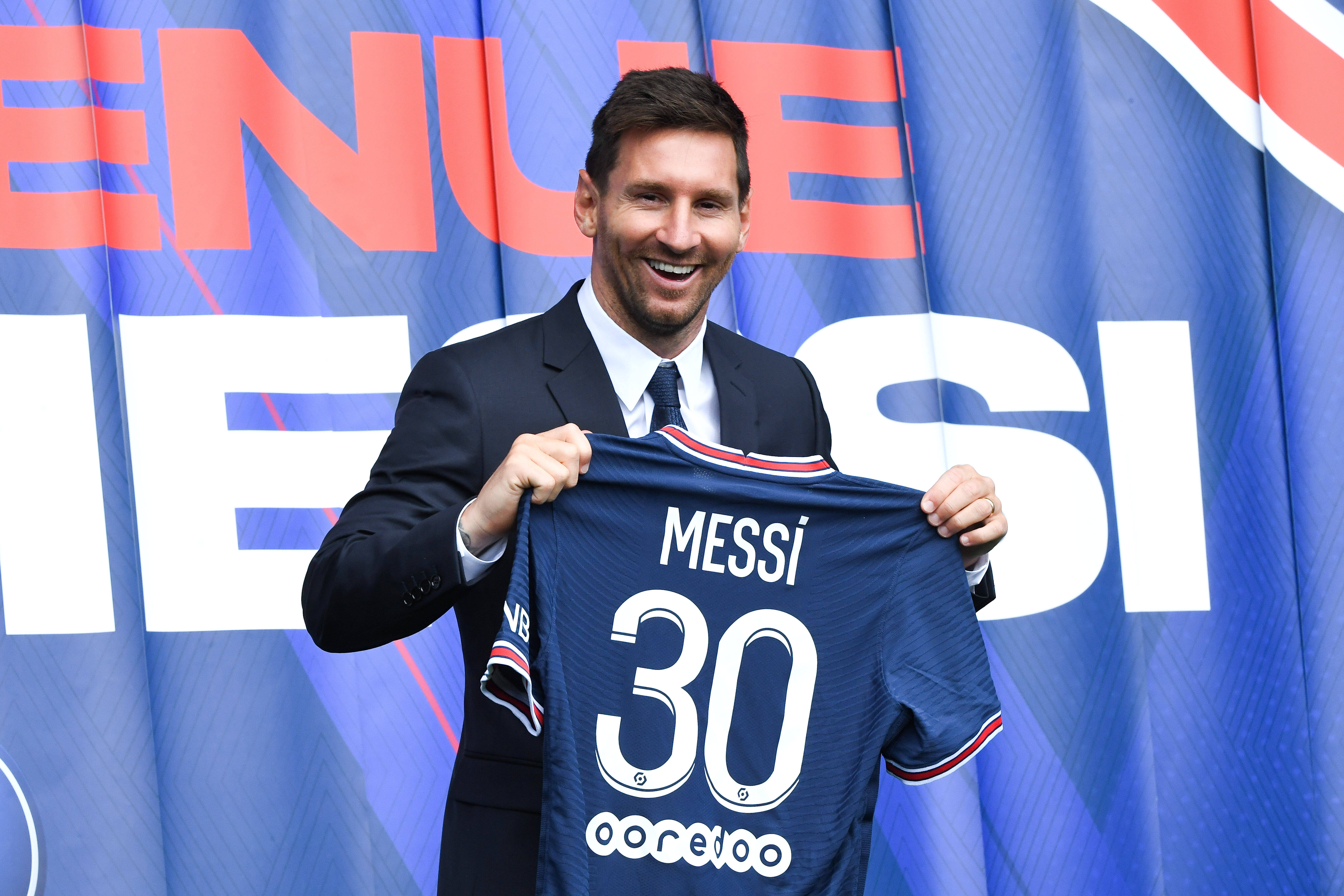 Paris Saint-Germain have been handed a major injury boost ahead of their Champions League clash against Manchester City tomorrow.

The Ligue 1 outfit will host the Premier League champions for the second match of their Champions League group stage campaign and they will be able to welcome the likes of Lionel Messi and Marco Verratti back into the squad as per L’Equipe via GFFN.

Both players were sidelined with knee injuries and their return is likely to improve PSG immensely.

Verratti had picked up a knee injury while on international duty with Italy earlier this month and Messi sustained bruising on his bone during the match against Lyon last week.

PSG failed to win their opening group game against Club Bruges and they will be desperate to pick up their first win of the group stages tomorrow.

Mauricio Pochettino will need his best players in top form against a team like Manchester City and it remains to be seen whether the French outfit can grind out a vital win at home.

The Premier League giants are coming into this game on the back of an away win over Chelsea and they will be full of confidence.

Verratti is undoubtedly the best midfielder at the club and the Italian will add control and composure at the middle of the park.

Meanwhile, Messi has not been able to hit top form yet but the Argentine is widely regarded as the best footballer of all time and he could make a big difference for PSG tomorrow.

The French outfit have been exceptional in the league and they have managed to win all of their Ligue 1 games so far.

With players like Messi, Neymar and Kylian Mbappe at their disposal, there is no reason why they cannot perform at a similar level in the Champions League this season.